80’s pop icon Tiffany stopped by Bravo’s Watch Watch Happen Live  with Andy Cohen for the Mazel of the week and promote both Tiffany’s and Debbie Gibson’s upcoming SyFy movie cheesefest. MegaPython vs. Gatoroid the other night and when Andy asked her if she ever dated one of the New Kids On The Block guys Tiffany confessed that she dated Jonathan and then added “He became gay later. I didn’t do it.”

Only problem is.  Johnathan has never publicly come out. WHOOPS.

But all seems to be fine with both Johnathan and Tiffany as you can see from the Twitter exchange below.

Welcome “officially” to the family Johnathan.  And if you ever need anything feel free to contact me! (What can I say I was a HUGE NKOTB fan!) 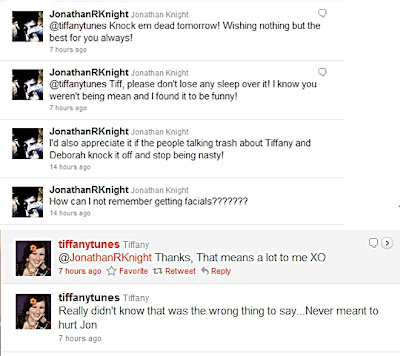 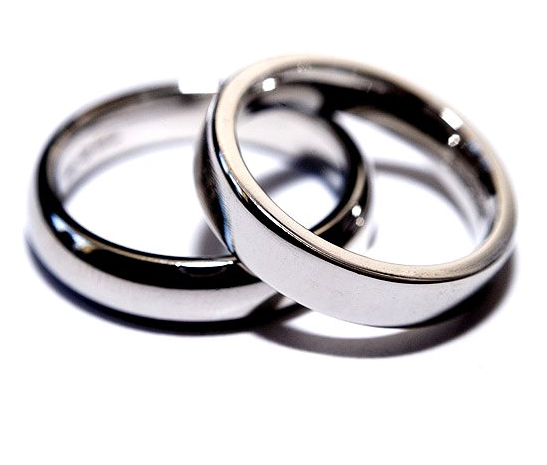 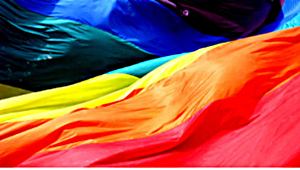 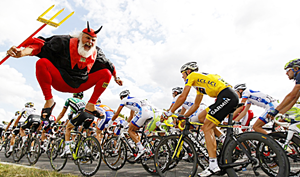