After months of shouts and screams from activist, bloggers and friends of the late great LGBT activist Harvey Milk about the the Human Rights Campaign turning Harvey’s old camera store and activist headquarters into an “HRC Gift Store”, The Trevor Project today announced that it will be sharing Harvey Milk’s old camera shop space at 575 Castro in San Francisco with the HRC and will operate a Lifeline call center from the site:

“Today, The Trevor Project, in collaboration with the Human Rights Campaign announced a long-term partnership to operate a crisis and suicide prevention Trevor Lifeline call center along with an HRC Action Center and Store from the site of Harvey Milk’s Castro Camera. This exciting new partnership to harness Harvey Milk’s legacy at this historic location is thanks in part to the grassroots support of local San Francisco leaders, including Harvey Milk’s close friend and campaign manager, Anne Kronenberg. Cleve Jones, Frank M. Robinson, the Academy Award®-winning writer of “Milk” and Trevor Board Member, Dustin Lance Black, and David McFarland, Chair of the Board of The Trevor Project have each made statements in support of this new and exciting endeavor.”

Cleve Jones Jones had earlier been critical of HRC’s planned use of the site as a boutique, as had former Milk speechwriter Robinson, who told the Bay Area Reporter:”To start selling Harvey Milk coffee mugs, Milk condoms, whatever merchandise … for God’s sake no. It is a cheapening of Harvey’s image. Harvey essentially gave his life for the gay community and for anybody to go in there and make money off of his image by selling cheap trinkets, I am sorry that is a no-no in my opinion.”

Now with the Trevor Project also making use of the space Jones says: It is wonderful that Harvey’s message of hope will again emanate from the site of Castro Camera. He spoke often of our responsibility to our young people and experienced first-hand the pain of losing loved ones to suicide. The next time a frightened gay kid from Altoona – or anywhere – calls out for help, that call will be answered by a Trevor Project volunteer in Harvey’s old store. I think he’d approve.”

Trailer: Ronnie Kroell Stars In “Into The Lions Den”, A Gay Thriller 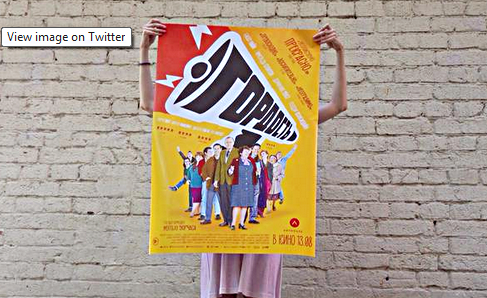 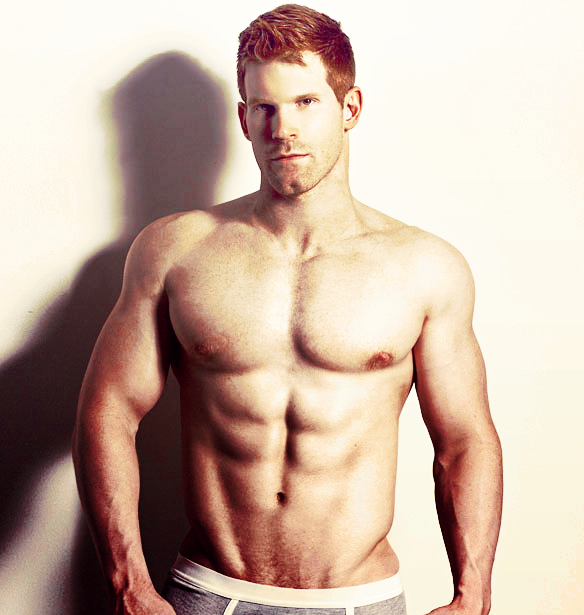