It seems that Minnesota Governor and potential presidential candidate Tim Pawlenty will leave no rock uncrawled under to reach his GOP Right Wing Extremist Christomaniac base.

For Pawlenty to appear on the AFA program with Fischer who in the past has said “we should impose the same sanctions on those who engage in homosexual behavior as we do on those who engage in intravenous drug abuse.” and  that “gay sex is a form of domestic terrorism.” and then Pawlenty talking about his anti-gay agenda should be looked at the same as a political candidate appearing at a KKK rally and talking about “white power”. 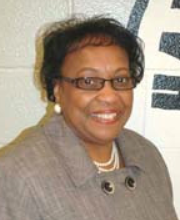 What Reason Does The Department Of Justice Give For Fighting To Keep Defense Of Marriage Act? Paperwork Is A Bitch And We Might Have To Work 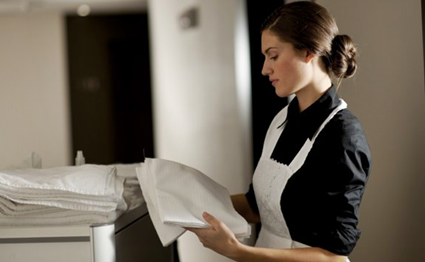