The  incredibly homoerotic 1313: Nightmare Mansion (Original title “A Dream Within A Dream”) a new horror thriller from Cult Director David DeCoteau who shoots his movies using Abercrombie model villainy and has has long reigned over the world of home video homoerotic horror stars none other SURVIVOR Nicaragua winner Judson “Fabio” Birza walking around for 88 minutes in nothing but a pair of tighty whities! YEA!

1313: Nightmare Mansion will premiere on cable and go straight to DVD in mid February

Rapper T-Pain Has A Message For Homophobes 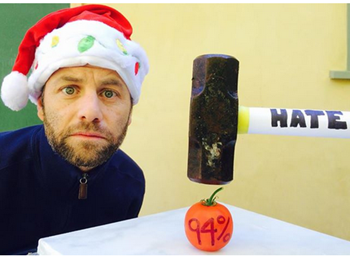 Kirk Cameron Begs For Positive Votes On RottenTomatoes.com Because “Saving Christmas” Ain’t Having a Happy Holiday 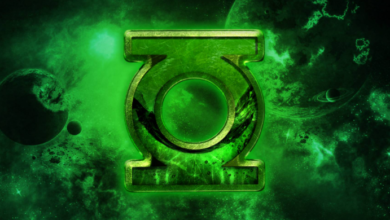