While the LGBT community and civil rights activist worldwide are in shock and reeling from the news of the bludgeoning death of Ugandan LGBT activist David Kato in his home yesterday just weeks after his photo was on the cover of a local newspaper under a headline that read  “HANG THEM!” coming just months after Uganda’s  still-pending “kill gays” bill,  that orders the death penalty for homosexuals in some cases and life imprisonment after American evangelist held meeting with Ugandan lawmakers to discuss it

American christomaniac Evangelists are circling the wagons to protect themselves and deny any complicity.  Number 1 and 2 among them are Exodus International board of directors member Don Schmierer and  anti-gay activist Scott Lively.  A  year ago, the New York Times profiled Lively’s hand in Uganda’s persecution of gays and lesbians, which began after Lively hosted a three-day meeting attended by thousands of Ugandan police, teachers, and politicians.

The three Americans who spoke at the conference — Scott Lively, a missionary who has written several books against homosexuality, including “7 Steps to Recruit-Proof Your Child”; Caleb Lee Brundidge, a self-described former gay man who leads “healing seminars”; and Don Schmierer, a board member of Exodus International, whose mission is “mobilizing the body of Christ to minister grace and truth to a world impacted by homosexuality” — are now trying to distance themselves from the bill.

“I feel duped,” Mr. Schmierer said, arguing that he had been invited to speak on “parenting skills” for families with gay children. He acknowledged telling audiences how homosexuals could be converted into heterosexuals, but he said he had no idea some Ugandans were contemplating the death penalty for homosexuality. “That’s horrible, absolutely horrible,” he said. “Some of the nicest people I have ever met are gay people.”

Mr. Lively and Mr. Brundidge have made similar remarks in interviews or statements issued by their organizations. But the Ugandan organizers of the conference admit helping draft the bill, and Mr. Lively has acknowledged meeting with Ugandan lawmakers to discuss it. He even wrote on his blog in March that someone had likened their campaign to “a nuclear bomb against the gay agenda in Uganda.”

Human rights advocates in Uganda say the visit by the three Americans helped set in motion what could be a very dangerous cycle. Gay Ugandans already describe a world of beatings, blackmail, death threats like “Die Sodomite!” scrawled on their homes, constant harassment and even so-called correctional rape

Lively and Schmierer, these so-called “Christians are just as guilty for the murder of David Kato as the person who killed him.  But they are not alone.

Lively, Perkins, LaBarbera and Schmierer were the catalysts that caused his murder. They knew full well what they were doing and now their phony denials and cries of innocence fall flat.

It is time that we stand up to them and spit in their faces and do everything that we can to stop them.

We must begin by demanding that the DOJ start an investigation under the RICO Act. These people, these so called “Christians” are engaging in fraud, under the cover of religion, to financially support human rights abuses, crimes against humanity, and genocide.

To them its a racket but in actuality it is MURDER and they should be treated as and prosecuted for what they are. 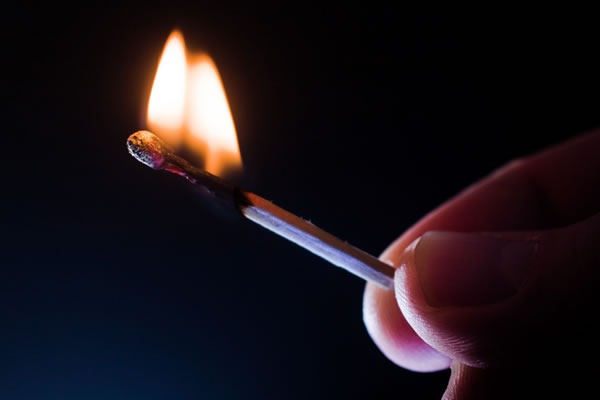 When You’re Ready To Come Out, We’ll Hand You The Match

Trailer: Watch David W. Ross’s “I DO” – A Film About DOMA And It’s Impact On Bi-National Couples

Watch The OFFICIAL Trailer: Pirates of the Caribbean: On Stranger Tides 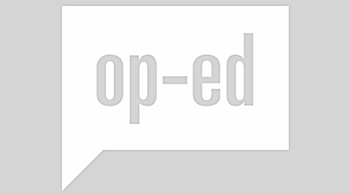