Piers Morgan, in a show airing on Wednesday, invited MegaChurch pastor Joel Osteen, who admits that he’s never been to seminary but still calls himself a Pastor on his new show to discuss “homosexuality”.
Says Osteen:

The scriptures shows that it’s a sin. But you know, I’m not one of those that are out there to bash homosexuals and tell them that they’re terrible people and all of that. I mean, there are other sins in the Bible too…I don’t believe homosexuality is God’s best for a person’s life.  “Well, it’s strictly back to what the scripture says. I mean, I can’t grab one part and say God wants you to be blessed and live an abundant life, and not grab the other part that says, you know what? You know, live that kind of life. So it comes back to the scripture. I’m not the judge. You know, God didn’t tell me to go around judging everybody.”

Anyone who cherry picks Leviticus and the scriptures in general to advocate against gay people but ignore all of the other restrictions are baseless hypocrites and Joel Osteen is at the top of the list. And where Osteen has major issues with people being gay he obviously has no problem about he himself being a sinful  a money-grubbing, fame-whoring religious huckster.

And as for Piers Morgan.  Where he did press Osteen on the issue.  The bigger questions is WHY even have him on unless you are truly going to decimate him.  With everything that’s going on the world right right there are no better guests than a “C-list Christomaniac Homo Hating Fascist Fundamentalist”.

Piers you could certainly do better than that and you and the media need to realize that whenever you give people like Osteen a platform in any form its dangerous.  Because there is always going to be at least one crazy ass bigoted mother fucker out there that feels the same way and it can breed more hate in the end.

Media, all media needs to start showing some responsibility. 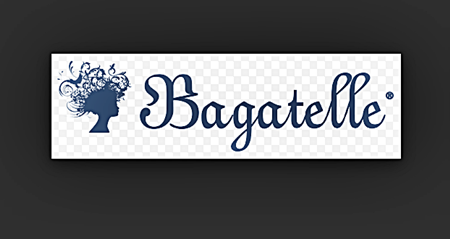 SHAME On The Values Voter Summit. SHAME On Us, The LGBT Community Also. 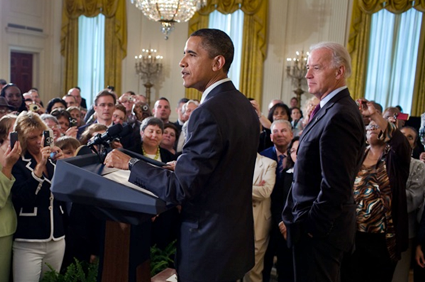