Obviously NON GAY  (because he’s a fraking moron) Y2 Yoga owner and instructor Tanner Bazemore let his clients know by email that his NON Gay Yoga Studio would be closed during the recent snowstorm by stating: “Greetings! I know it sounds gay, but we are definitely less gay across the bored when compared to CMS, BOA”  and  “Mainly, I am being gay” by closing the studio” and “Closing completely because of some white stuff is being uber gay!”

Now if that wasn’t bad enough the email also included four disclaimers letting everyone know he used the word “gay” to mean “bad.” And if you had a problem with his message? “Pedophiles who feel hurt with my words send your comments to john_walsh@americasmostwanted.com.”

Blazemore insists  “while I might be a moron, I’m not a hurtful person.” (Just a fucking idiot)

Blazemore also has now sent a check for $1,000 to the It Gets Better project. 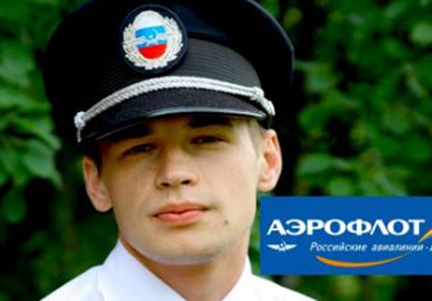 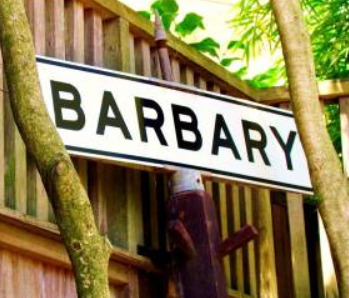 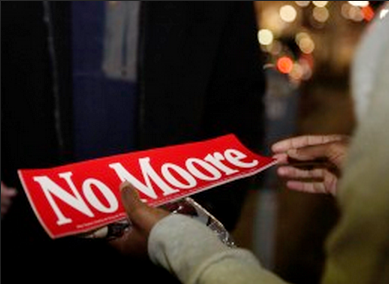 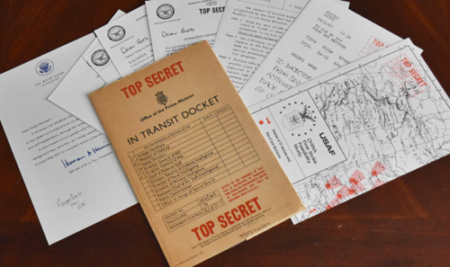