﻿Actress Pauley Perrette is best known for her role as Abby Sciuto on CBS’s NCSI (which stars the human tripod Mark Harmon), but after last night’s People’s Choice Awards Pauley will be remembered for her most awesome fashion statement

Pauley walked the red carpet in a corseted, asymmetric wedding gown with the logo: NOH8 placed prominently on the front., the emblem of the LA-based NOH8 Campaign that works to bring celebrity support of marriage equality into the public eye

When asked about the outfit Pauley stated said she had the idea and immediately phone her stylist, Teri King. She paired the thought-provoking gown with her signature bangs, a bright red pucker and, as she said, her heart on her sleeve.

Mr. Blackwell may hate it but I LOVE IT! 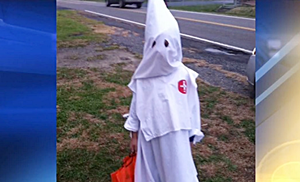 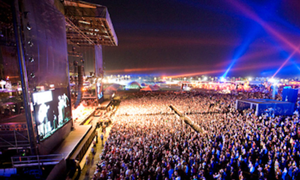