First Comcast, I mean MSNBC got rid of Kieth Olberman, and now as it continues with its new slogan of “MSNBC Bend Over”  by making Ed Schultz’get rid of his “Psycho Talk” segment.

“Psycho Talk” which was sort of like a cousin to Keith Olbermann’s “Worst Persons In The World,” features Schultz highlighting a statement or action he dubs “psycho talk” every night on his show.  The segment which has disappeared since Schultz’ switch to 10 P.M. from his previous 6 P.M. slot. (Schultz’ move was part of MSNBC’s reshuffle in the wake of Olbermann’s departure from the network.) was a decision of “higher ups”

Schultz said that he missed the segment, but that “I work for somebody. I don’t call all the shots.” 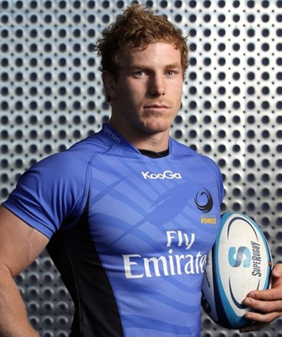 Video – MTV’s "The Hard Times Of R.J. Berger" – Bully Max Hits The Showers With Another Dude