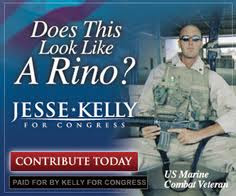 The point here is not that there is any connection between this random post and political violence. The point is the worldview Palin holds. It is zero-sum. It expresses itself in clear and stark violent imagery. It is constantly about attack, conflict, combat, “enemy territory”, “Big Guns”, battle. This rhetorical background is so deeply part of the narrative we barely notice it any more. But it is not truly the language of politics; it’s the language of war
“If you are not disturbed by what it proclaims as the essence of true conservatism – a sunglasses wearing soldier with a machine gun in his open crotch – you should be.”

I never thought I would agree with anything Sullivan said, but this time he has nailed it with this one.
Tweet 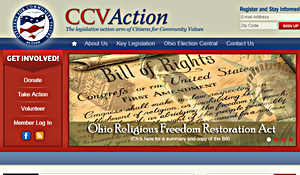 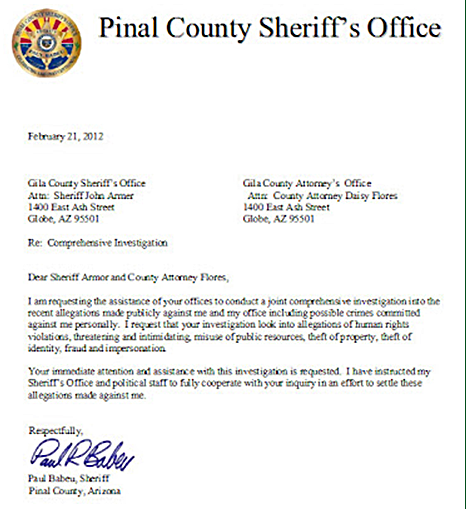 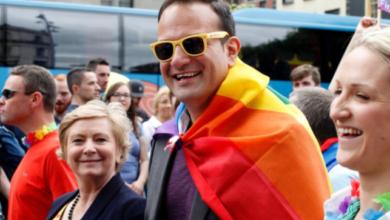