Steven Shinn is a world renowned horse harness racing champion well known in Australia. In 2008, the RWWA (Racing and Wagering of Western Austraila) employed him as a senior harness racing steward in , but shortly afterwards was told by the chairman: “None of your colleagues want to work with you”. and was fired.

Why?  Well according to one of his managers at the RWWA its because: ‘Before Shinn arrived here, we heard he was fired in Adelaide because your boss walked in on you naked with your boyfriend’, which of course was a complete lie.”

Discriminating against LGBT people in the workplace is illegal under Australian law.So Shinn has  lodged his case with the Fair Work Australia tribunal and wants his situation to empower other LGBT people who may be in the same situation.

“I want to draw attention to the plight of the thousands of gay and lesbian people and those from other minorities who daily suffer from both overt and latent discrimination still prevalent in this country,” Shinn said.

If this happens in a country where its against the law to discriminate against LGBT individuals….imagine how often it happens in America where it still is not. – Source

Video – John Fuglesang Takes on The GOP and Health Care Reform: The GOP Should Love the Public Option! 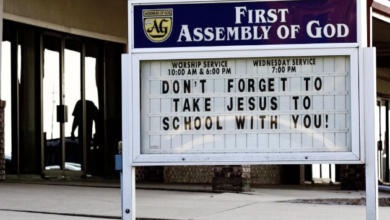 Gay Couple Attacked At Church, Prayed Over To Be Made “Straight” – VIDEO 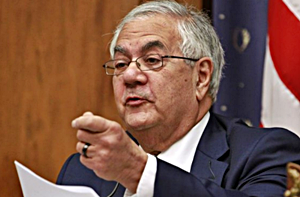