Well its back to business as usual for the White House and Obama’s Department of Justice as they announced yesterday that they were going to be appealing the two rulings, in Gill v. Office of Personnel Management and Commonwealth of Massachusetts vs. Department of Health and Human Services, in which Judge Joseph Tauro of Boston ruled that the Defense of Marriage Act (DOMA) violates the Fifth Amendment and impedes the state of Massachusetts’s ability to define marriage.

The DOJ is arguing that there is”ongoing” dialogue between states on the issue of marriage, amd offers three reasons why DOMA valid.

*1. Congress Could Have Rationally Concluded That DOMA Promotes A Legitimate Interest in Preserving a National Status Quo at the Federal Level While States Engage in a Period of Evaluation of and Experience with Opening Marriage to Same-Sex Couples.

*2. Congress Could Reasonably Conclude That DOMA Serves a Legitimate Federal Interest in Uniform Application of Federal Law Within and Across States During a Period When Important State Laws Differ.

*3. Congress Could Reasonably Have Believed That by Maintaining the Status Quo, DOMA Serves the General Federal Interest of Respecting Policy Development among the States While Preserving the Authority of Each Sovereign to Choose its Own Course

It’s going to be a very rough next few years. 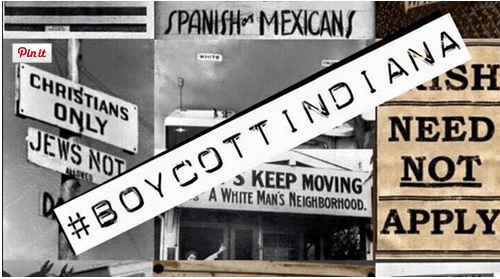 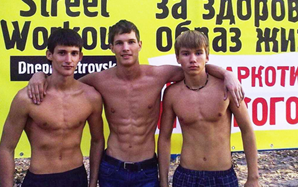 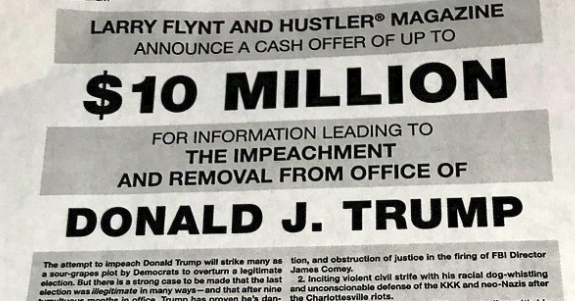