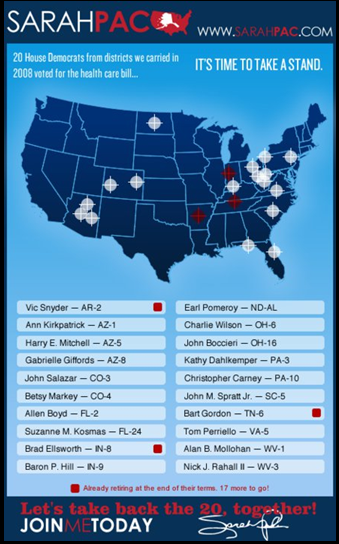 Next weeks cover of  The Stranger from editor Dan Savage, and Aaron Huffman.

A powerful commentary as there ever was. 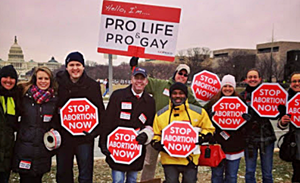 GOProud HomoCONS March in the Anti-Abortion March For Life In Washington, D.C.