Chick-Fil-A president Dan Cathy, who’s family by the way are Dominionists, who believe that God’s law/Christan law should replace secular US law, has come out of the hen house and has posted a video response to the recent publicity surrounding his company’s years-long history of supporting anti-gay groups (Even though I’ve been screaming about it since August, thank you very much)

According to Cathy ““Recent events have called into question the principles of Chick-Fil-A,” says Cathy, before he attempts to assure you that giving food to a group for free is “not an endorsement of the mission, political stance, or motives of this or any other organization. Any suggestion otherwise is just inaccurate.” and  “marriage has always been a priority for Chick-Fil-A,”

Cathy in the video likens giving food to anti-gay hate group to the same as giving free food to any community function.  But try as I might  I simply cannot find a single gay pride event or gay function that this company has “provided food” for. I wonder why that is? Because the company is anti-gay.  Pure and simple and promotes gay hate.

So Leslie Jordan, er I mean Dan Cathy I not only suggest this.  I state it.  As a fact.  And your bullshit video doesn’t change the fact that you and Chick-Fil-A has been BUSTED and BUSTED BIG TIME.

I also suggest that you shove your fu**** sodium laden chicken up your ass ** . 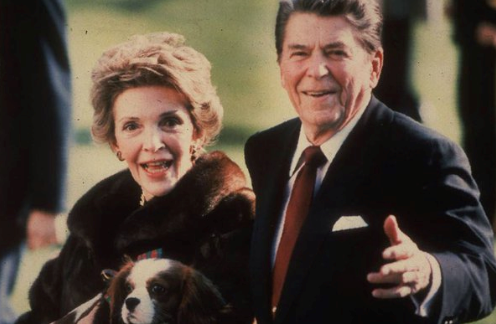 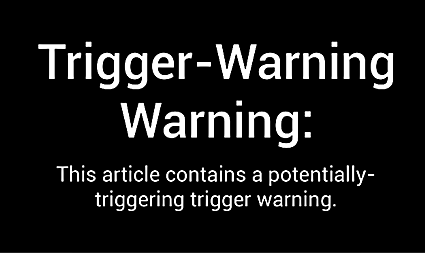 University Of Chicago Shuts Down Millennials: Does Not Support ‘Trigger Warnings’ At School 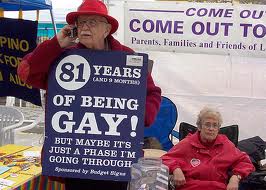 30% of Americans Believe Gays Can be Turned Straight!

Federal Worker At The Library of Congress Fired For Being Gay