Click arrow to play
David Pakman, sane America’s posterboy and internationally syndicated talk radio and television program had a phone interview last night on Battle Line with Alan Nathan (Who thinks he’s Dennis Miller but in reality is more like Dennis the Menace) discussing the effect of rhetoric, political blame from both sides, and more, on the Gabrielle Giffords shooting.
Nathan who used the standard studio tricks of having his mic volume much higher than Pakman’s and controlling the conversation at one point brings up Rev. Jeremiah Wright to prove a point, Even though there is no connection as a “trigger” for his listeners to agree, get angry and to make a point.

Minnesota Vikings MVP Is “Not With” Marriage Equality 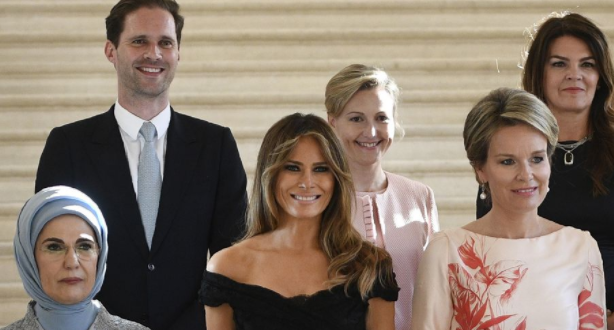 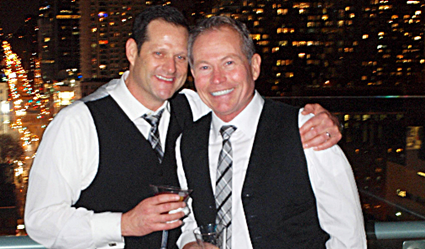