It’s been over 2  hours since the United States Senate voted 65-31 to end Don’t Ask, Don’t Tell, defeating a 17-year policy of banning gay and lesbian service members from serving openly in the military and America has not been stuck by the wrath of God a some Christian conservatives would have had you believe.

Republicans ran through the usual list of arguments against repealing DADT, claiming it would hurt unit cohesion and that troops had not been given an adequate chance to voice their opinions on the bill. A survey on ending DADT was sent to 400,000 service members, at least 100,000 of whom responded. Of those who responded, 70 percent said they would “work together to get the job done” if there was a gay service member in their unit — and 69 percent said they know or suspect there is a gay service member serving with them already.

Sen. James Inhofe (R-Okla.) said the reason survey results were mostly positive because troops already thought the repeal was “a done deal” because politicians had said they planned to repeal it. Repealing DADT would harm recruitment and retention, he said. “I was shocked at how well this has worked for a long period of time,” Inhofe said. “We have a saying in Oklahoma, ‘if it ain’t broke, don’t fix it.’ Well, this isn’t broke, it’s working very well.”

Republican senators said their opposition was not related to homophobia or lack of appreciation for those who have served or are serving in the military. “This has nothing to do with the gays and lesbians who have given valuable service to our military,” said Sen. Saxby Chambliss (R-Ga.). “That’s a given.”

Still, they rejected the idea that the military could adjust seamlessly to a more open policy. “Some people will say this is about civil rights and its time has come. The Marine Corps doesn’t have that view,” Graham said. “This is about effectiveness on the battle field, not about civil rights.”

And Congratulations to everyone who helped make this historic day happen!

(I am sure John McCain is for sure sitting at his desk, stroking his cat, and calling Cindy a c*nt right about now and planning to take over the world and Lindsey Graham coming soon via Mike Rogers is pictures of a certain male friend who loves yo have sleepovers at your house!)

GLEE’s Puck (Mark Salling) Celebrates The Fourth Of July With A Beefcake BBQ! 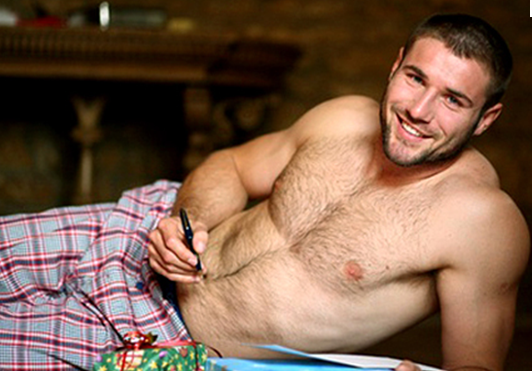 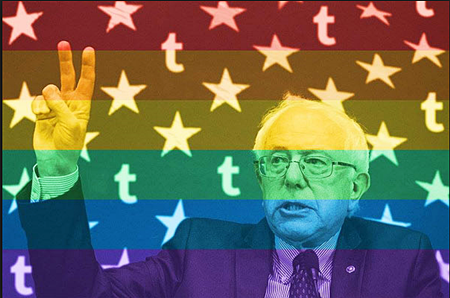 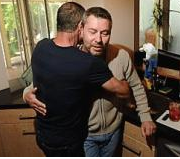