Running scared and because they know they have about as much chance as a snowball fight in hell of winning, Protect Marriage, the group defending Proposition 8 in next week’s hearing in the 9th Circuit Court of Appeals, has filed a motion, asking that Stephen Reinhardt, a judge whom conservative pundit Ed Whelan last week accused of being “the most aggressive liberal judicial activist in the nation,” recuse himself from the case because, well hes a liberal.

The AP follows up about the actual filing of the papers:

In papers filed with the 9th U.S. Circuit Court of Appeals in San Francisco, lawyers for Proposition 8’s supporters said Judge Stephen Reinhardt’s “impartiality might reasonably be questioned” because his wife heads the Southern California chapter of the American Civil Liberties Union.

In that role, the judge’s wife, Ramona Ripston, has been an outspoken opponent of Proposition 8 and taken part in legal proceedings to overturn the voter-approved law, the lawyers said. They cited the friend of the court brief the ACLU filed on behalf of the plaintiff’s in the case pending before her husband as an example.

Well Brian Blown then we should also remove the Mormon juge who’s on that 9th Circut panel and better yet Clarence Thomas should recluse himself when this case when it lands at the highest court in the land.  After all, his wife Virginia Thomas is a Tea Party activist, has her own organization that has funneled money into various political conservative campaigns and has herself come out against gay marriage. Here’s a quote:

In an August interview on Fox News Channel, Thomas said she agreed with host Neil Cavuto “that issues like California’s ban on gay marriage and Arizona’s tough illegal immigration law should be decided by people, not the courts.”

Dan Savage At Rhodes University: The Good Christians Must Call Out The Bad Christians 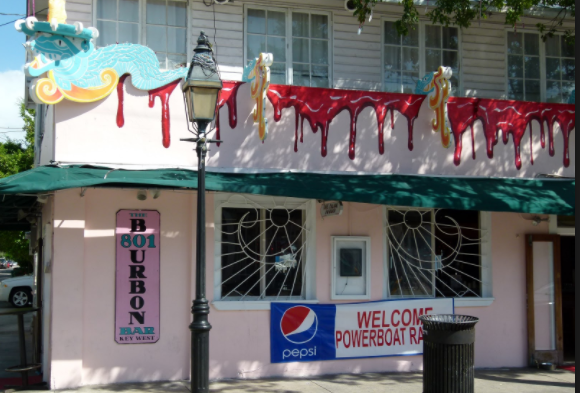