This comes from the bigoted bullshit spewing mouth of  David Smith, executive of the SPLC-designated hate group, the Illinois Family Institute, who in the missive below somehow does not mention that the IFI also opposed the  hospital visitation for same sex partners – No they aren’t a hate group.  Not at all.

“We are very disappointed that the Illinois General Assembly succumbed to emotional manipulation instead of reasoned justifiable evidence regarding the government’s recognition of the public purpose of marriage. Proponents engaged in embarrassing and maudlin displays of sentimentality intended to emotionally manipulate rather than intellectually persuade their colleagues. Illinois is now among the unfortunate minority of states with legalized civil unions.

“The state has the dubious honor of being not only one of the most politically corrupt states in America, but also one with a dearth of wise and courageous leaders. Even when four state representatives argued deceitfully from the floor that this bill was needed to assure hospital visits for homosexual partners, not one conservative representative made clear that on April 15, 2010 President Obama issued an executive order mandating hospital visitation for same sex partners that applies to any hospital that receives Medicare or Medicaid funds, which is virtually every hospital. Today is not merely a sad day; it’s a tragic day for Illinois”

Cry me a fucking river. Douchebag. 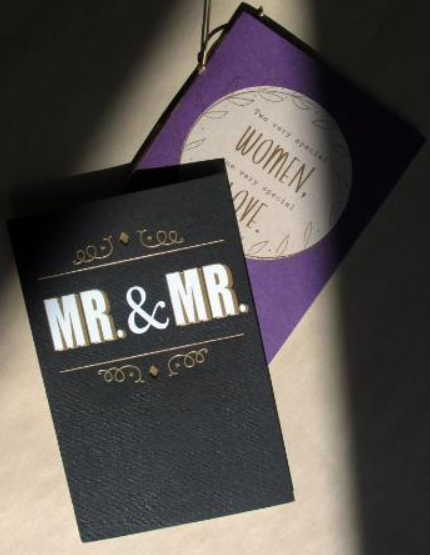 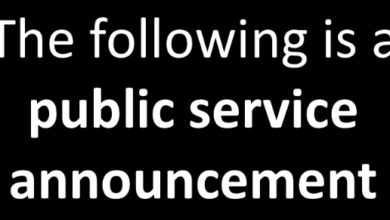