Continuing the paper’s tradition of giving a platform to bigots, the Washington Post once again felt it appropriate to run an anti-gay rights column in this Sunday in the print edition called “On Gay Marriage, Stop Playing The Hate Card” by Matthew J. Franck is director of the William E. and Carol G. Simon Center on Religion and the Constitution of the Witherspoon Institute in Princeton, N.J.

The article is essentially a combination of spin and blatant lies which are currently being used by anti-gay hate groups trying to play victim and use the strategy of “if they say it over and over again people will believe its true”   Whats interesting is that this time it is not one of the hate groups itself which WaPo  published the article b,  but one called The Witherspoon Institute in Princeton, N.J which after a very little research can be found to have direct ties to Tony Perkins and the Family Research Council which is one of the groups named an “official” hate group by the Southern Law Poverty Center .(Of course this is not mentioned in the article and I am sure that WaPo’s fact checkers just accidentally missed that fact.)

This is how the article describes the SLPC:

The Southern Poverty Law Center, a once-respected civil rights organization, publishes a “report” identifying a dozen or so “anti-gay hate groups,” some for no apparent reason other than their vocal opposition to same-sex marriage. Other marriage advocacy groups are put on a watch list.

The SPLC’s report on “hate groups” gives the game away. It notes that no group is listed merely for “viewing homosexuality as unbiblical.” But when describing standard expressions of Christian teaching, that we must love the sinner while hating the sin, the SPLC treats them as “kinder, gentler language” that only covers up unreasoning hatred for gay people. Christians are free to hold their “biblical” views, you see, but we know that opposition to gay marriage cannot have any basis in reason. Although protected by the Constitution, these religious views must be sequestered from the public square, where reason, as distinguished from faith, must prevail.

In actuality the SPLC is highly respected and has been in existence over 50 years exposing hate groups for what they are and has taken on such groups as the KKK and Stormfront.  And as far “identifying a dozen or so “anti-gay hate groups,” some for no apparent reason other than their vocal opposition to same-sex marriage. This is an out and out lie.

According to the SLPC:

Of the 18 groups profiled below, the Southern Poverty Law Center (SPLC) will be listing 13 next year as hate groups (eight were previously listed), reflecting further research into their views; those are each marked with an asterisk. Generally, the SPLC’s listings of these groups is based on their propagation of known falsehoods — claims about LGBT people that have been thoroughly discredited by scientific authorities — and repeated, groundless name-calling. Viewing homosexuality as unbiblical does not qualify organizations for listing as hate groups.

Earlier this year Washington Post editors Jon Meacham and Sally Quinn legitimized an anti-gay screed of Tony Perkins, the President of the hate group the Family Research Council and now once again the paper is giving a platform to anti-gay hate and bigotry with an article full of blatant lies and misinformation.

One of the unwritten rules of mainstream political discourse is that naked bigotry — unrepentant and irrational hate for whole classes of people based on characteristics that they cannot change — is indecent and unacceptable.

The Washington Post should apologize and pledge to stop offering legitimacy to those who base their arguments in the bigotry on lies of recognized hate group or the paper and its advertisers should be boycotted.

There are no longer any excuses that are acceptable for giving blind hate a platform and publishing lies.

We MUST begin to stand up strongly against it. 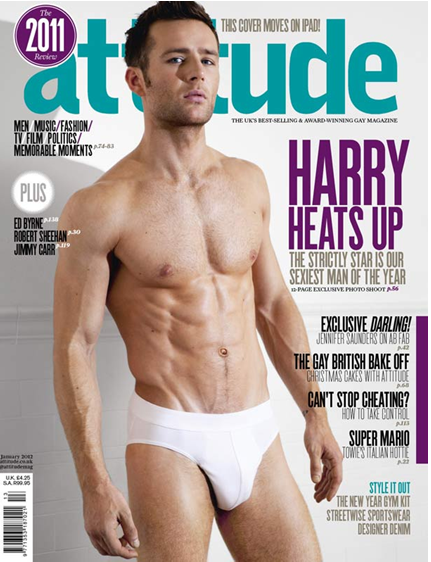 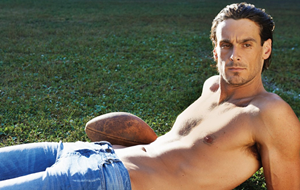 3 thoughts on “EXCLUSIVE: The Washington Post Once Again Enables And Gives Platform To Anti-Gay Organiztions”