Actress Carrie Fisher laid it all on the table about John Travolta in an interview with The Advocate. In addition to talking about being left by CAA superagent Bryan Lourd for another man and her Broadway one-woman show, Fisher also dished on her old friend John Travolta’s sexuality.

When asked by the Advocate if John’s legal team has “any business demanding Gawker to remove a recent post suggestion that he’s given blow jobs in saunas”, Fisher, who the mag notes goes “way back” with Travolta, gave a pretty straight forward and truthful response:

“Wow! I mean, my feeling about John has always been that we know and we don’t care. Look, I’m sorry that he’s uncomfortable with it, that’s all I can say. It only draws more attention to it when you make that kind of legal fuss. Just leave it be.”

She should have added “girlfriend.” 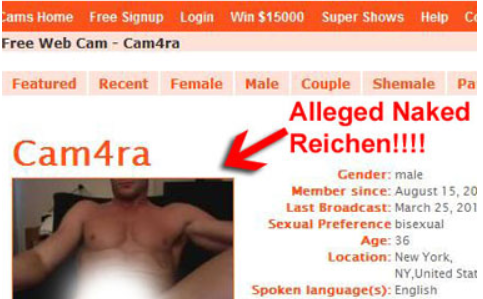 RΞICHΞN™ (Lehmkuhl) Whines About The Cancellation of The A List: New York – Here Comes Hiney Boo-Boo 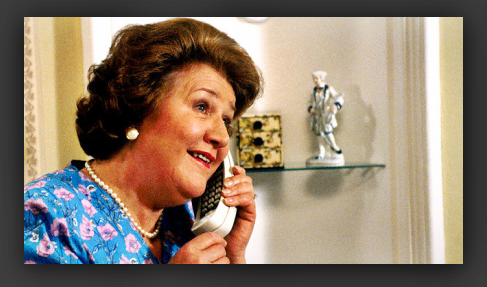 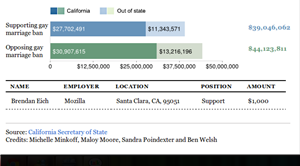 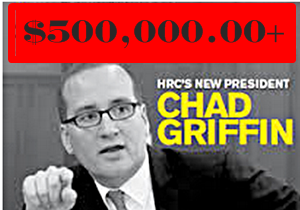