On Monday there were many posts flying around the blogosphere referencing a Wall Street Journal article which stated that the DADT repeal is as good as dead because behind closed doors both Dems and Repubs were working together (bipartisan) to remove it from the National Defense Authorization Act so that the NDAA could pass quickly during the lame duck session of congress.

Yesterday  Dan Pfeiffer, White House communications director, said in a statement on, “The White House opposes any effort to strip ‘Don’t Ask, Don’t Tell’ from the National Defense Authorization Act.” and the Human Rights Campaign. calls the removal of the DADT repeal nothing more than “”background noise” that does not have the support of Democratic leaders in the Senate.

Probably not.  Both the White House and The Human Rights Campaign have betrayed our trust numerous times.

Obama and The White House also opposed any effort to remove the public option from healthcare.  And on LGBT rights how many promises have been made and been broken?  How many words of “support” have been given. with no tangible movement made?  Saying Obama’s White House opposes something means nothing..it is just words, how many times have we heard words of support without any actions or pressure from the White House so there could be some actual advancement of LGBT Civil Rights.

And as for the HRC.  For 2 years they squandered and wasted the opportunity of having a Democratic President, Legislature, and Senate by allowing Obama and the DNC to push us to the back of the bus in lieu of recognition cocktail parties and kind words.  ENDA is DEAD,  DOMA repeal off the table,  The Domestic Partner Benefit’s Act has disappeared because of how much it would cost to give same-sex partners the same rights as their straight counterparts.  And all this has happened because the HRC squandered the small window of opportunity that we actually had to make any advancements and lying to u saying that “there is a plan”.  Which turned out to be bullshit.

If the DADT Repeal is not passed during the lame duck session and even if it is we need to re-think and restructure  our strategy on how to move forward on LGBT rights.  If the past 2 years has proved anything it is that we cannot trust the White House to do the right thing.  And whats even sadder is that we cannot trust or allow Gay Inc. (HRC, NGLTF, etc.) to be involved.  They squandered and wasted the best opportunity that the LGBT rights movement has had in over 20 years and now while everyone is blaming the Democrats for the failure of advancement and everyone is over looking the fact that Gay Inc is just as responsible, if not more for the lack of advancement of ENDA, DOMA,  DADT and the  Domestic Partnership Benefit’s and Obligations Act   because it was in their charge to actually work for it.  It is their JOBS (And quite well paying ones) to do that and  NOT go to cocktail parties, and feed us line after line of “there’s a plan” bullshit.

The next move is ours.  The outlook for any future substantial movement forward on LGBT rights is dark over the next few years.  Now is the time we need to review and change our strategy which has not been working  And we need to clean house of those in Gay Inc. who say they represent us and do nothing.

It’s only then we do this will we make any real  advancements. 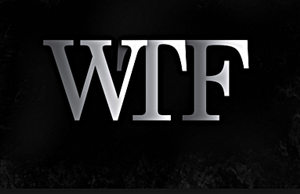 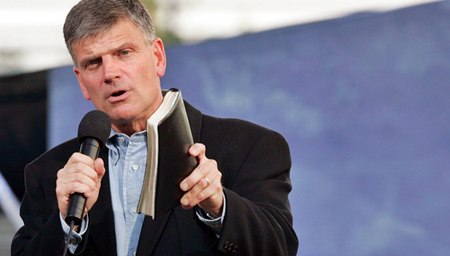