Following the recent ruling of the European Court of Human Rights that Moscow’s ban on gay pride marches is illegal  a number of Orthodox religious organizations put together a rally against gay parades, legalization of same-sex marriages and immorality propaganda and gathered some 1,000 protesters on Bolotnaya Square in central Moscow on Saturday.

Vladimir Khomyakov, a co-chairman of the Narodny Sobor (People’s Gathering) Orthodox organization, said, “Despite the stories about our belligerent homophobia, we have never urged and are not urging to destroy gay clubs and attack gays. We have come to claim that the ECHR ruling is a gross interference in Russia’s domestic affairs and a violation of the Russian constitution and international law.”

The video below taken in 2009 will show you just one of the examples of “belligerent homophobia” that Vladimir Khomyakov says is just a “story”. 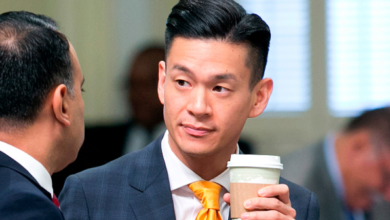 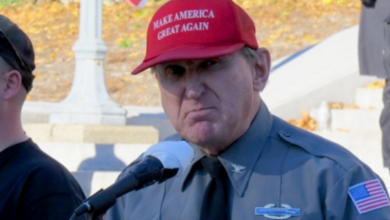 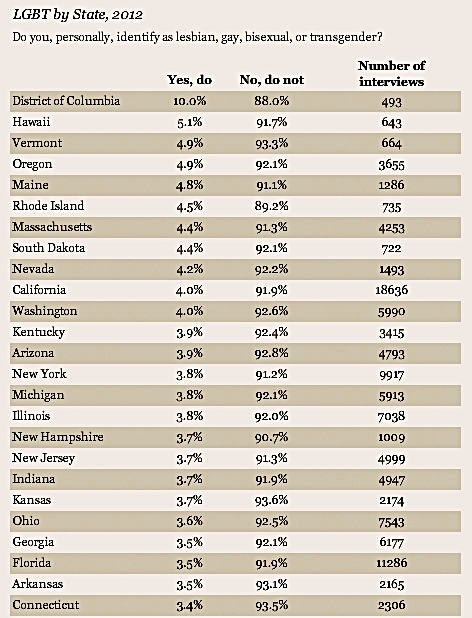