*  Chile’s Channel 13/Canal 13, where Glee airs, is known also by its full corporate name, Corporación de Televisión de la Pontificia Universidad Católica de Chile, and is heavily influenced by the Church and so it has DEGAYED “GLEE”!  (Actually the Church OWNS the Network, which it is selling now,  Were they afraid of Sue Sylvester? ) I know that you think that means the episodes would be only 20 seconds long.  So far the biggest change is “Rachel doesn’t speak about her “dads.” She speaks ins Spanish about her “dad.” This channel is totally anti-gay rights. So Glee is in part giving this channel lots of ratings and credibility”  Hmmmm whats going to happen when they catch up to the episodes with Brittany and Santana’s scissoring?

*  James Cameron and Angelina Jolie rumored to bring their version of Cleopatra to the big screen..  What the hell is this the white version of “Dreamgirls”?  Cleo was only 21 when she meat Julius Caesar.  Angies adopted kids are almost that old now.

*  Laura Bush says that “Supporting Marriage Equality was not her responsibility”.  But supporting a lying, inept,  law breaking, sack of shit President was I suppose.  Just keep telling yourself that Laura.  (I always hated you anyway BITCH)

*  A woman claims that she was propositioned by Christina Aguilera at a popular gay bar in LA. Back in May, Aguilera told Out Magazine that, while she finds women attractive, there’s one thing she can’t live without: “My husband knows that I get into girls. I think it’s fun to be open and play. The line is real to me. My husband and I check in with each other, but I definitely love women. I think they’re more attractive to the naked eye. I don’t think I could ever really be with a woman…And you know, I love dick. To be honest, that I cannot live without.”

*  James Franco to play Robert Mapplethorpe?  James you told me you were STR8! 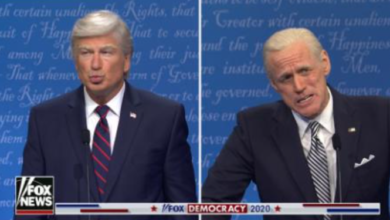 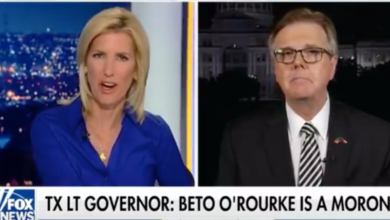 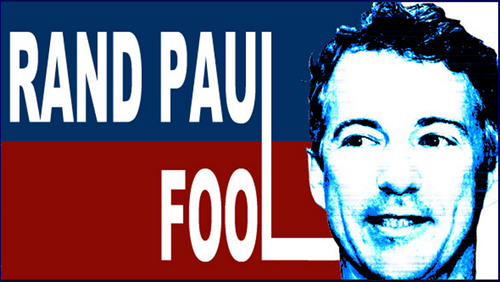