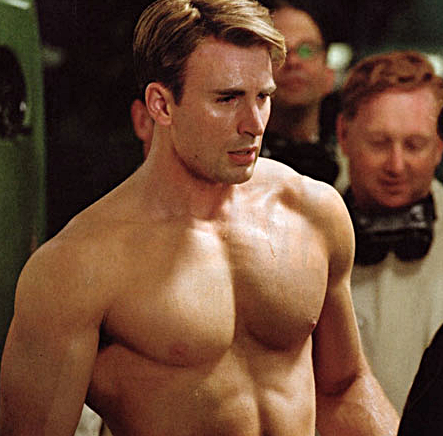 *  Season 5 will be the last season for HBO’s Mormon polygamy show “Big Love” An extremely muddled Season 4, and the fact that a show about polygamist could somehow actually “jump the shark” using a “Mexican bird smuggling” storyline and “forced artificial insemination” with a plan to create a master race of Mormons might have something to do with it.  That and the fact that Joey is NEVER shirtless. 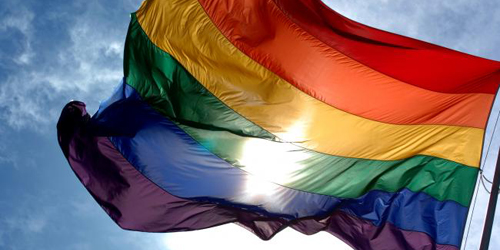 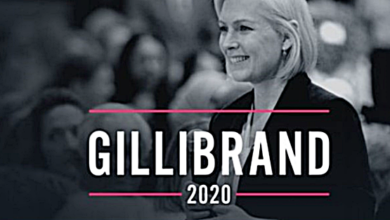 Kristen Gillibrand Doubles Down on Al Franken: “My decision was not to remain silent.” 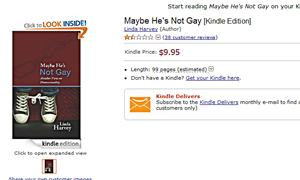