“In some young lives come the bullies. They are a part of life, especially for boys. But for the young person with same-sex attractions, this is the final straw where they feel totally trapped, with internal feelings they have been carefully taught ‘cannot be changed’ on the one hand, and harsh peer rejection on the other. Yes, it looks hopeless indeed.

“But there’s a solution. First and foremost, kids should be told the truth that no one is born gay. Despite any budding feelings he or she may have, many people who felt similarly at that age went on to change both their feelings and behavior, and to be well-adjusted adult heterosexuals, some married with children. The gay lobbyists actively prevent kids from knowing this option. Why can’t they be ‘pro-choice’ regarding homosexuality?” – Mission America president Linda Harvey, in a World Net Daily column titled Is ‘Gay’ Agenda To Blame For Teen Suicides?

Harvey wouldn’t know the truth if it walked up to her and bitch-slapped her so hard it made her twat jiggle.

So, Linda, how are you planning on washing that blood off your hands?  Because hear is some news for you Lady Macbeth, it doesn’t come off. 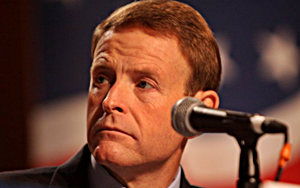 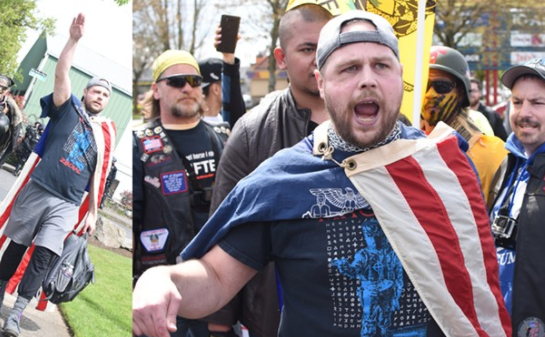 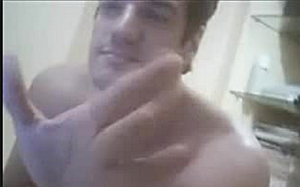