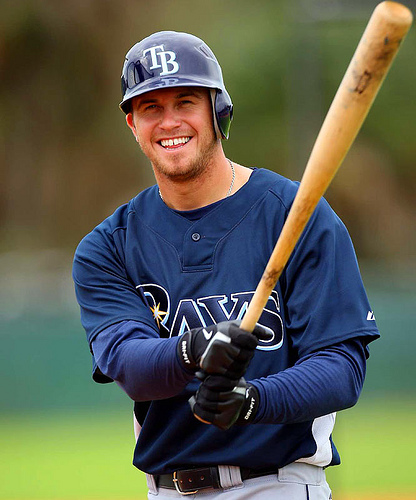 Tampa Bay Rays 3rd baseman Evan Longoria sure knows how to swing a mighty bat!  The 24-year-old had a nudie photo hit the interwebs yesterday that was obtained by Barstool Sports writer Jenna who says he tried to hook up with her through Facebook, years ago, before he joined The Rays.

LONGoria never denied or apologized for the picturs.  And as you can see after the jump he has NO REASON to apologize.  It’s a mighty impressive louisville Slugger he swings. 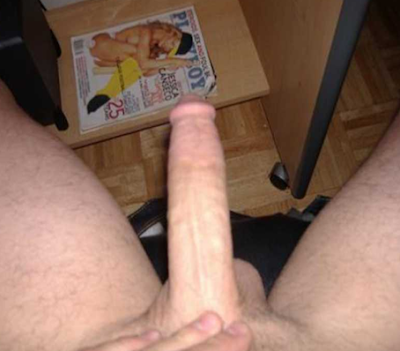 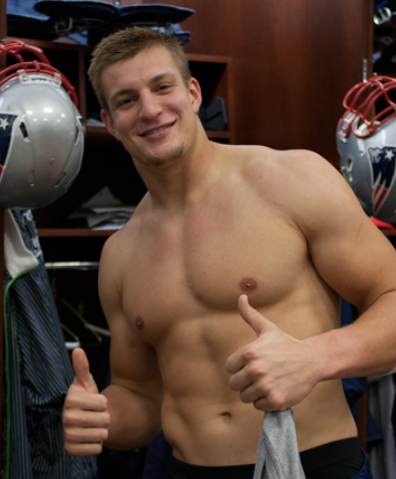 WOOF – Henry Caville Goes Greek and Gets Dirty In “Immortals” 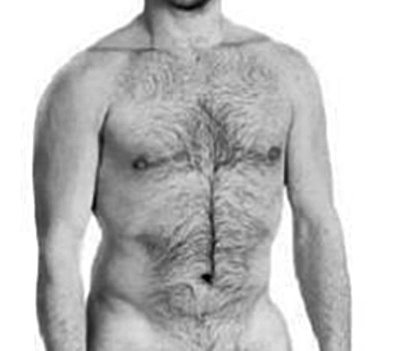 Is This REALLY Ben Cohen Naked? – You Be The Judge!