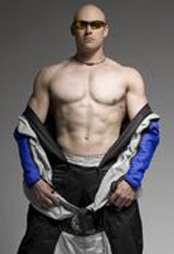 Long Island skydiving instructor Donald Zarda. (Who is SMOKING HOT!) was just axed after a female client complained that during their tandem descent from many thousands of feet in the air accused of “inappropriate behavior

But Zarda who had told with the client (identified only as Rosanna) that he’s gay before the jump has filed a discrimination suit, claiming he was cut loose from his job because of being gay.”So, you’re accusing me — the gay guy — of touching the girl inappropriately? “The situation is so bizarre.”

Zarda, 40, says he has applied for jobs elsewhere, but, because of the incident, was told to take a flying leap. “It’s been very difficult,” he said. “It has had a very big impact, emotionally.”

Maynard who owns the company has refused to let him watch videos of the jump, which he insists would clear him. Maynard declined to comment but his lawyer, Saul Zabell, said his client knew Zarda was gay and that was not the reason for the firing. “He was terminated for inappropriate behavior in the workplace,” said Zabell, who refused to elaborate.

Personally I would have NO problem being strappe to his back, or him stapped to mine as a matter of fact.

But one thing is for sure.  This is homophobia running rampant. 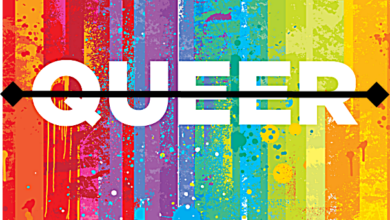 Study Shows Only 6% of the LGBT Community Identifies as “Queer” 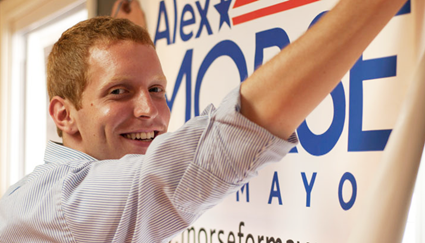 Openly Gay Mayor of Holyoke, MA Receives Letter Saying, ‘You are going down.’