While we are in th midst of an LGBT teen suicide and homophobia epidemic at Yankee Stadium a disgusting tradition of homophobic taunting and teasing continues to go on. tipster to Gothamist sent this message.

I have proudly lived in New York City for over two years, and, unlike the often-heard stereotypes, have found this city’s inhabitants to be kind, respectful, and even polite. This changed the night of Oct. 9, when I attended the New York Yankees game against the Minnesota Twins. As a Midwest native showing up to the game in my Twins regalia, I expected to be picked on. I expected to be heckled. What I did not expect was to hear homophobic and anti-gay cheers sung by the crowd.

During the traditional singing of YMCA, when the grounds crew takes to the field, suddenly the crowd erupted into lyrics singing, “Why are you gay, I saw you sucking some d-i-c-k.” Other lyrics called people who are gay sinners and disease-ridden. I couldn’t believe my ears. Whatever people may say about Minnesota or the Midwest, such hurtful and disgusting things would never be shouted at a Twins game. What an embarrassment for Yankees fans and New York City.

The “Gay Man”/”Why Are You Gay” song seems to be a tradition of Section 39/Section 203, aka the Bleacher Creatures, and is directed at fans of the opposing team sitting in or near the section and is sung on a regular basis going back years by the video proof of 2007 below.

When being “gay” is a joke, when you say “all gay people should die,” “or you all have a disease” you are promoting violence against people who happen to be gay. I can imagine some kid at the game learning this twisted version and going to school the next day and taunting other kids with it (bullying). 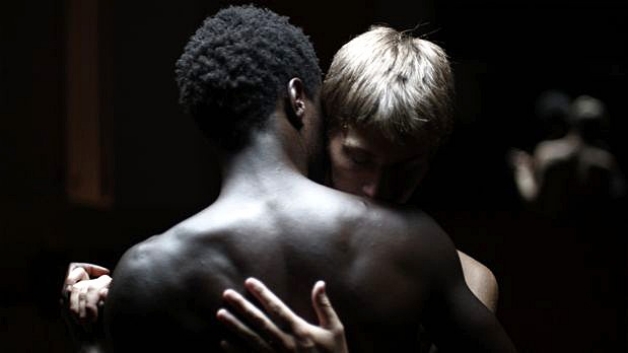 Confessions Of Gay Men Of Color, Your One Night Only Fantasy 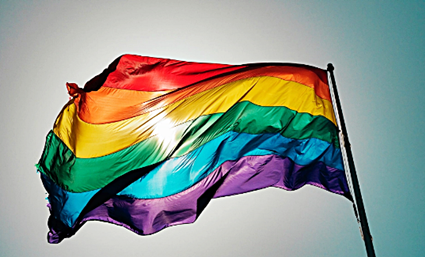 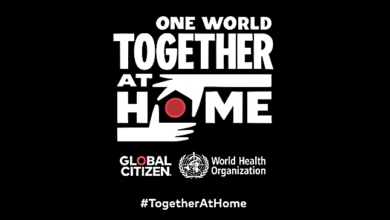 WATCH: Highlights from One World: Together At Home – Elton John, Jlo, Jennifer Hudson and More [VIDEOS] 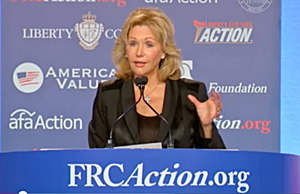