Rand Paul, the batshit crazy creepy NOT REALLY BOARD CERTIFIED Ophthalmologist. (Which is a whole other story in itself, CLICK the link) made a nice little anti-gay remark during a question and answer session recently in Paducah, Kentucky when he said he would like to see the Department of Education disbanded because they should not have the right to tell anyone that its alright to teach children that “Susie Has Two Mommies” 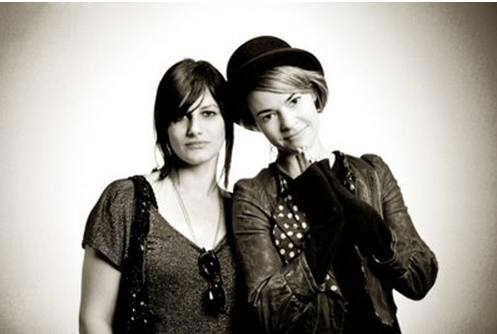 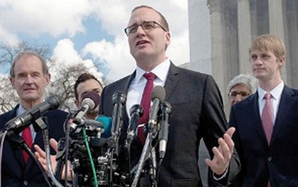