19 year old Tyler had jumped off the George Washington Bridge and to his death nearly two weeks ago after learning that his roommate had secretly streamed live video of him having sex with another man onto the Internet.

“Everyone needs a safe environment in which to live together,” Barry Klassel, humanist chaplain at Rutgers, told mourners after the 30-minute vigil. “Everything that happens is an opportunity to grow and understand, an opportunity to change the attitudes we might have.”.

Dharun Ravi and another freshman, Molly Wei, have been charged with invading Clementi’s privacy. 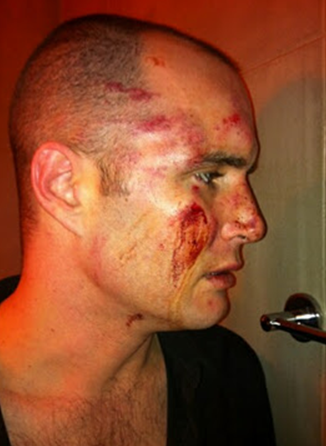 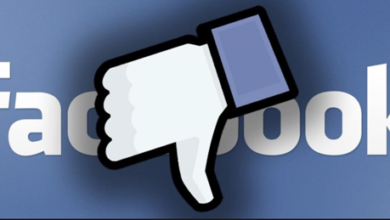 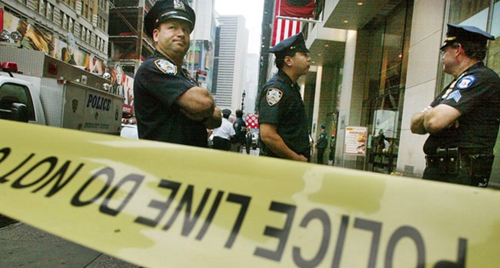