Brogressive blogger Joe Sudbury from  AmericaBlog  and others including Barbara Morrill (aka BarbinMD) from DailyKos, John Amato from Crooks & Liars, Oliver Willis from OliverWillis.com, and Duncan Black aka “Atrios” from eschatonblog had a sit down with President Barack Obama today and Sudbury asked Obama about the Constitutionality of DADT and his strategy and DOMA.and came away with surprisingly disturbing answers.
Meeting synopsis as related via John Aravosis at AmericaBlogGay:

Joe started by telling the President how disappointed and disillusioned the gay community is. Obama told him that gays shouldn’t be disappointed (we’ll have to see the transcript to see why).

Joe then asked about “Don’t Ask, Don’t Tell.” Does the President think DADT is unconstitutional? It’s a simple question, Joe said, yes or no? Obama answered that it was a difficult question, and that he’s not a Supreme Court justice. (The problem is that this White House has outright avoided this question for weeks, and it keeps being asked. How can the President be defending a law that his lawyers haven’t even determined the constitutionality of?)

Joe’s next question was about same-sex marriage. President said he’s not going to make news today on the question, but that he agreed times are changing, and he said he’s thinking about the issue (again, we need to see the transcript to get the nuance here). Joe told the President about Prop 8 in California, and how our people lost rights, and we are not equal.

Finally, Joe asked the President if he has a strategy for passing the DADT compromise legislation during the lame duck session in Congress. The President did make some news here, by telling Joe that he asked the Log Cabin Republicans in a meeting at the White House yesterday to get him 2 to 5 votes. The President seemed to think that Joe could help persuade Log Cabin to help. Joe told the President that he didn’t have sway with those people

We shouldn’t; be disappointed? Obviously they don’t do drug testing in The White House.

But Obama not admitting that DADT is Unconstitutional for the record even though all his minions and mouthpieces have been saying oer and over that he does is troubling.  Equally as troubling is Obama asking The Log Cabin Republican to get some Republican Senators on board with the repeal.

What a waste, failure and disappointment Obama has been.  And for those of you who keep saying in reply to us when we say that “Do you think Hillary would have been any better?”  The answer is HELL YES.

Many thanks to Joe Sudbury for for asking Obama the right questions.  Really sorry that he couldn’t come up with any decent answers though. 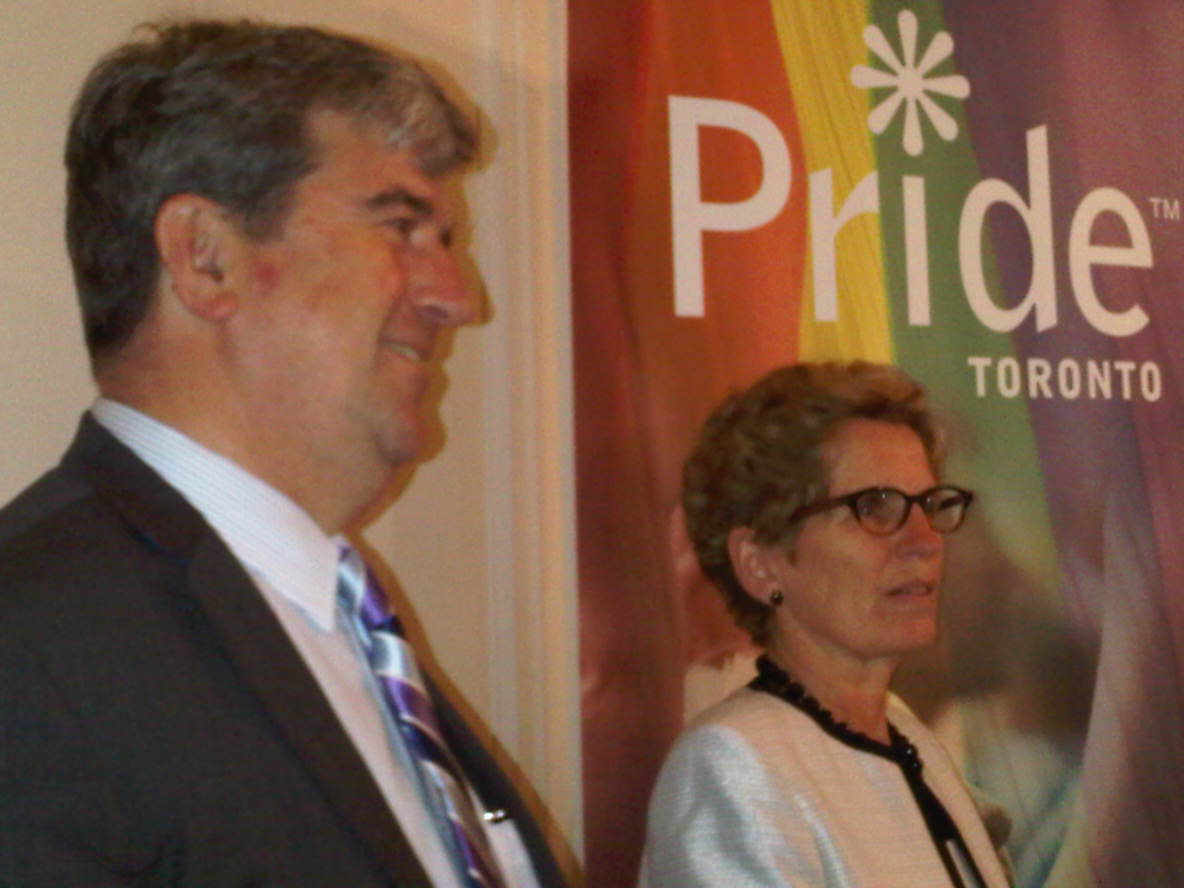 Out Lesbian Is Frontrunner for Canadian Leadership 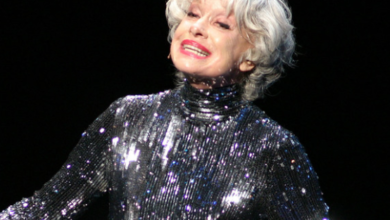