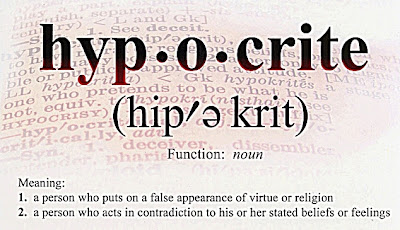 Just mere hours AFTER a Federal Judge ordered The Obama Administration to cease all “Don’t Ask, Don’t Tell” discharges immediately.  Obama’s Department of Justice will appeal the recent the victory in the recent DOMA Lawsuit that found DOMA discriminatory and would force the government to federally recognize all same sex marriages that have been performed in Massachusetts.

The Department of Justice filed a notice of appeal in the case of Gill v. Office of Personnel Management, the challenge brought by Gay & Lesbian Advocates & Defenders (GLAD) to Section 3 of the Defense of Marriage Act (DOMA). Representing seven married same-sex couples and three widowers, GLAD filed Gill in March 2009. The case was heard in May 2010 by U.S. District Court Joseph L. Tauro, who issued a decision finding DOMA Section 3 unconstitutional on July 8, 2010.

We fully expected an appeal and are more than ready to meet it head on,” said Mary L. Bonauto, GLAD’s Civil Rights Project Director. “DOMA brings harm to families like our plaintiffs every day, denying married couples and their children basic protections like health insurance, pensions, and Social Security benefits. We are confident in the strength of our case.

The case is now before the United States Court of Appeals for the First Circuit. The next step will be for the government to file its brief to that court arguing that Judge Tauro’s ruling was wrong. GLAD will then file its brief in opposition to the government, and finally the government will file a reply brief. At that point, the appeal will be scheduled for oral argument. Briefing could be concluded by the spring of 2011 with oral argument to follow by the fall of 2011.

The government also today filed its notice of appeal in the related case Commonwealth of Massachusetts vs. Department of Health and Human Services.

That my readers is out fierce fucking advocate at work.

But hey, just remember what the HRC keeps telling us that the Administration is on our side and we owe this President our gratitude. 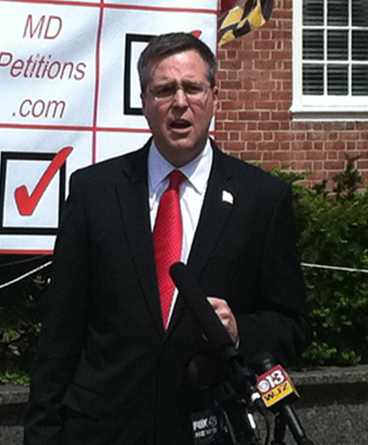 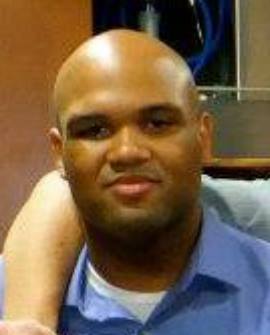 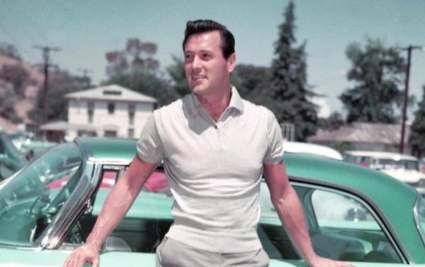