Even the National Law Journal is now going public and taking to task The Obama Administration and the Department Of Justice’s ridiculous arguments that it has a “duty to defend the laws” that are on the books, even the ones that it doesn’t like like DADT supposedly.  In their article “Duty To Defend”, which unfortunately is locked behind a member’s only password, The NLJ spells it out.  Below are excerpts from the article.

DUTY TO DEFEND?
The Obama administration opposes “Don’t Ask, Don’t Tell,” but it’s still poised to defend the law all the way to the Supreme Court. Justice Department officials say they are duty-bound to defend an act of Congress. Yet history shows that this argument doesn’t always apply. During the last six years, according to records maintained by the Senate, the Bush and Obama administrations told Congress 13 times that they were not defending a federal law in court

In 1992, back when Congress could occasionally agree on something, there was bipartisan anger over a beverage called Crazy Horse Malt Liquor because it insulted the memory of a Native American chief who happened to frown on alcohol.

Congress quickly passed a law barring federal approval of any beer label that displayed the words “Crazy Horse.” The brewer promptly sued, and not surprisingly a federal judge found the law unconstitutional under the First Amendment.

When the question of whether to appeal the ruling in Hornell Brewing Co. v. Brady arose, then-Solicitor General Drew Days III decided it would be futile; the law was beyond rescue. “Congress seemed to accept the decision not to go forward,” Days wrote later.

So much for the vaunted governmental “duty to defend” acts of Congress, which has been invoked often in recent weeks in connection with the “Don’t Ask, Don’t Tell” law barring gays from the military — a law that the Obama administration opposes but still is poised to defend. In cases much bigger than Crazy Horse — think Buckley v. Valeo and INS v. Chadha — SGs have been throwing provisions of federal laws under the bus for decades. And Senate records show that, 13 times in the past six years, during both the Bush and Obama administrations, the Justice Department has told Congress it is not defending an act of Congress. 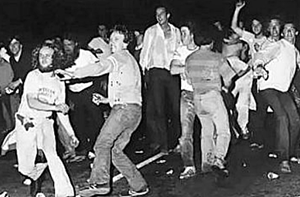 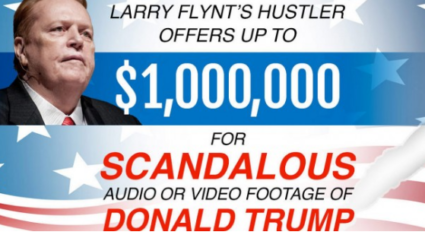 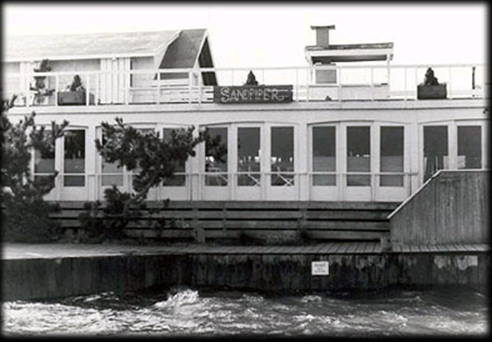