“With the injunction in place, nothing will change with regard to the composition of the military, the training, promotion, demotion, and deployment of servicemembers, the mission and operations of the armed forces, or anything else that pertains to the important governmental interest that the military serves. The evidence at trial showed that homosexual men and women already serve today; they are deployed to theaters of combat when needed – indeed, retained overall in greater numbers during times of combat – even if they are openly homosexual; it is their discharge, not their presence, that if anything impacts morale and good order.”

So states the brief, in part, filed by The Log Cabin Republicans opposing the government’s request for a stay of the injunction barring enforcement of the “Don’t Ask, Don’t Tell” policy.

Now, I am no fan of the Log Cabin Republicans and I can hardly believe that they are actually doing some good when it comes to the repeal of DADT.  But this also makes another major point at how inepdt Gay Inc. really is when the HRC, Lambda Legal and The National Gay and Lesbian Task Force is shown up and left in the dust on an important gay rights issue lie the DADT repeal by a bunch of homocons like the LCR.  They should be ashamed and we should learn a lesson from it.

You can read the FULL LCR “Opposition to Stay” after the jump…. 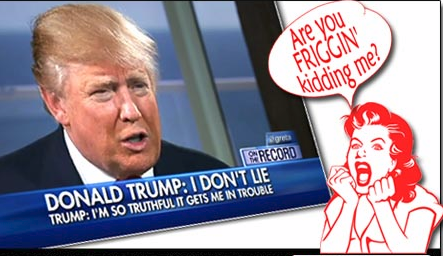 From the Irony File: Hilary Duff PSA “Think Before You Speak” Runs During Hannity