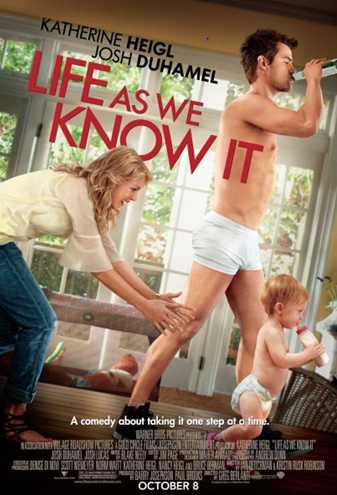 Josh Duhamel is pissed with his movie bosses for making him pose in his underwear for the poster of his new movie Life As We Know It – because he wasn’t given a choice to strip down for the promo.

Katherine Heigl Duhamel’s co-star says Duhamel is “pissed” about the embarrassing promo, because the underwear scene wasn’t in the original script and now it’s the movie’s most recognisable scene. Heigle goes on, “Unfortunately they threw that at him. In the movie there’s a scene where he’s walking around in his underwear chasing the baby and they kind of threw it in last minute because they thought it would be funny.

Josh dude get a grip.  We like it and lets be frank buddy.  This movie ain;t Shakespear and you aren’t Sir Lawrence Olivier.  Take away Transformers and you are back to “Turistas” and “Win a Date with Tad Hamilton!” So don;t be a DIVA.

Now if you could just slide those briefs down just a wee bit more….. 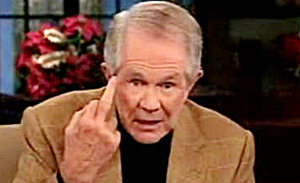 Closet Case Crackpots – Kirk Cameron: America Is On The Road To Being Nazi Germany 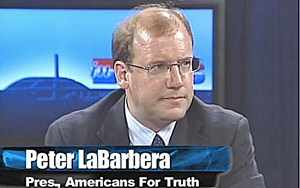