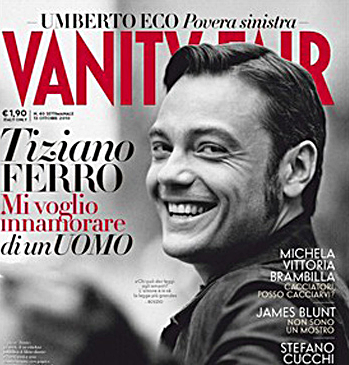 Tiziano Ferro, the 31-year-old Italian pop singer who’s sold millions of records in his homeland of Italy for the past four years has been deeply in the closet while magazines such as Vanity Fair Italy have been pushing him for honest answers about his sexuality.

Now Tiziano Ferro  is coming out on the cover of Vanity Fair,  Loud, Proud, and extremely Truthful

“For a long time I haven’t felt good about myself…and after many tough years…I’ve come to the conclusion that I want to live better,” he tells the magazine. Ferro has previously been tied to MTV’s TRL Italy host Giorgia Surina, but says he hasn’t been dating dudes: “They said I was living a double life, that I was with a man. I would get very upset because I wished I had a boyfriend, but I had no one.”

No Movement On LGBT Bills In Congress Expected Until 2013. And The HRC Isn’t Helping 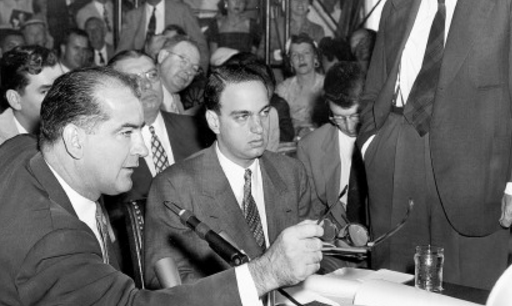