After much pushing and prodding by intrepid LGBT Blogger Mike Petrelis the HRC has finally complied with federal law and made their 2010 IRS 990 filings public. late of course and only after Petrelis’ many rewuests and him filing a complaint with the IRS against the HRC for non-disclosure which is ironic considering that the HRC is going after the National Organization For Marriage about the SAME THING.

To make a long story short in total the HRC had a whopping 17% revenue drop from 2009 – 2010.  From glancing through the 990 forms it seems that a nice chunk of that loss came from telephone solicitation donations. Which ion the end I am sure that HRC will blame on the economy.  But if you are a reader of the LGBT blogs you all know that the community is very dissatisfied with HRC and on many occasions there have been calls to stop donating and comments from many saying that when HRC called for donations they told them to take a walk.  And for good reason considering that they’ve done jack shit.

Other interesting insights from the 990’s.

The top 5 employee’s at HRC combined made over a million dollars least year in salary ans the total is actually more than they spent on political donations and lobbying.

And Joe Solmonese while he did not get a raise, didn’t get a pay cut either and will just have to struggle along only making $303,000 dollars a year for kissing ass and photo ops.  BUT. Joe still gets to fly FIRST CLASS!

Your Daily Dose Of ….. Prince Harry? – (Sorry Ben Cohen Was Busy Standing Up For YOUR Rights) 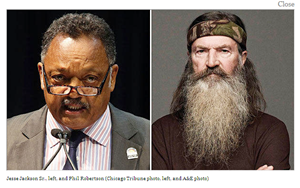 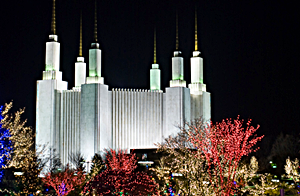