“As Rahm Emanuel famously said: ‘You never let a serious crisis go to waste. It’s an opportunity to do things you could not do before.’ It makes me physically ill to watch as the HRC and other ‘gay’ militants lick their chops and rub their hands together over the tragic suicides of these troubled, sexually confused young men. Before they were even laid to rest, the radical homosexual lobby pounced leveraging these suicides to demand that government codify each of their extremist, social engineering demands. This is political exploitation at its slimiest and it pours salt on the wounds of loved ones.

But Christians are also praying that these wicked and callous political vultures who seek to exploit these suicides become confounded and fail fantastically. Their mission is not one of ‘tolerance’ or ‘diversity.’ Quite the opposite: Their goal is to fan flames of anti-Christian bigotry and discrimination, evangelizing on behalf of their own perverted god: moral relativism. We simply won’t let them get away with it.” – Liberty Counsel attorney and MURDERER Matt Barber.

Now that the blame is squarely being laid at the anti-gay right wing Christomaniacs feet they are getting scared.  So scared in fact they have begun playing the victim card and trying to use the bile, lies and hate to spin the cause of these tragic deaths of the young  back on the LGBT Community. Are there are no depths to which they will not sink. Could they really be that evil?  Obviously the answer is yes.

We cannot allow them to do this.  We MUST call them out and stand up to these assholes.  Barber, Gallagher, Perkins, Brown and the rest of the lot.  THESE ARE OUR BULLIES.  Their hateful words have caused numerous suicides and gay bashings over the decades, not just as of late and we need to realize that and stand up against these MURDERERS once and for all.  No more “being above it.” we need to get down and dirty and destroy them before they are responsible for taking another life. 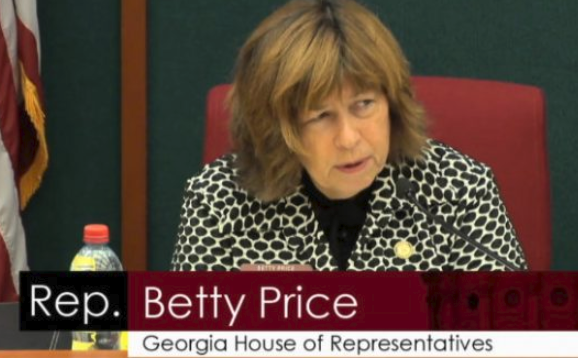 NOM’s Brian Brown: The Gay Zealots Are Forcing Bigoted Christians Into The Closet! 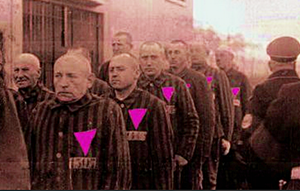 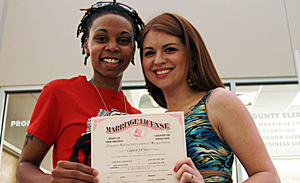