Jim Swilley is 52 years olf and founded  Rockdale County’s Mega Church,  “Church in theNow” over 25 years ago. His wife, Debye, the associate pastor, and his four children at his side. Jim Swilley came out of the closet Wedensday and announced to his congreation that he is gay.
Swilley says he’s known that he’s gay since he was a boy, and his wife knew when they got married. Jim and Debye are now divorced, but they kept his secret for more than 21 years. Earlier this year, Swilley says, Debye told him she thought it was time he stop living a lie.

Swilley says he decided she was right after reading stories about kids being harassed by antigay bullies and committing suicide. “As a father, thinking about your 16-, 17-year-old killing themselves, I thought somebody needed to say something,” he told WSB TV in Atlanta.

BRAVO to Jim Swilley. Despite the “conservatibe christian” past to be true to himself and come out without being forced out AND bring a spotlight on the tragedies that have been happening.  That takes REAL GUTS.

Family Research Council’s Tony Perkins: #IStandSunday and “We Reserve The Right To Refuse Service to Homosexuals” T-Shirts Our High Point 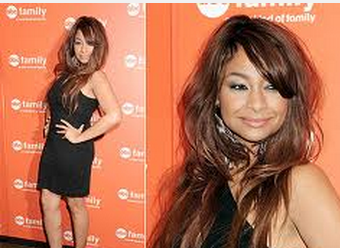