The Wall Street Journal is repoting that one of the explosive laden terrorist packages siezed on route from Yemen last week was addressed to lesbian and gay Jewish Synagogue in Chicago.  The explosives, were packed in two seperate parcels and were addressed to two Chicago-area synagogues, and were pulled off airplanes in England and the United Arab Emirates early Friday morning, touching off a tense search for other devices.

The synagogue’s website had received more than 80 recent visits from computers inside Egypt which raised suspicions but was not reported to the authorities until now. “It was unnerving, [but] we carried on as normal,” Or Chadash’s co-president, Lilli Kornblum, told CNN.

“We do always have security when we have congregational events, however last night Chicago police were in much, much higher visibility. And we were on higher alert for people we don’t know or anyone who might be carrying backpacks, packages, that sort of thing.” 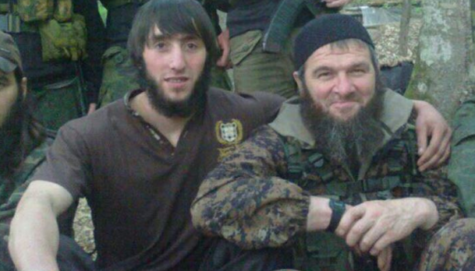 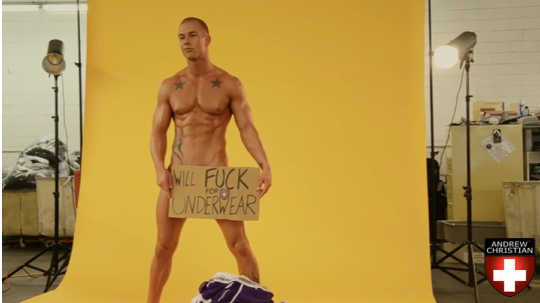