It looks like Luke Montgomery (The founder of Good Ideas for Good Causes and a longtime gay rights activist) along with boyfriend Nate Guidas the masterminds behind the UNF–CK THE GULF fundraising campaign will be turning thier brillance and fundraising abilities on gay rights and gay marriage next with The FCK H8 Campaign.

Montgomery who is a the founder of Good Ideas for Good Causes and a longtime gay rights activist—one who at 19 ruffled President Bill Clinton’s feathers by interrupting his 1993 World AIDS Day.

The FCK H8  online store doesn’t launch until Oct. 11, National Coming Out Day with a portion of the proceeds from each shirt going to fight the fight for gay marriage. 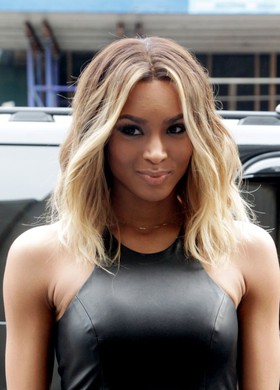 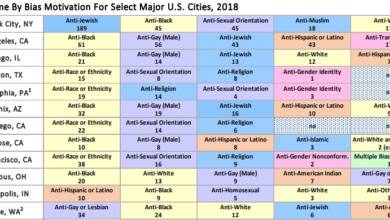 Former GLAAD Co-Chair On Michelangelo Signorile: The AT&T-T Mobile Merger Support Was All About The Money