It may have taken 33 years.  But Florida’s Gay Adoption Ban and Anita Bryant’s hateful legacy is finally over.

The Florida Gay Adoption Ban has stood in place since 1977 thanks to Anita Bryant the original Christomaniac who for decades fought against gay rights in any form.Yesterday that all came to an end as Florida’s Department of Children and Families announced that it would not appeal the overturn of the state’s ban on gay adoption finally ending Bryant’s and Florida’s long standing legacy of gay hate.

The Florida Department of Children and Families announced Tuesday evening that the state agency would not appeal the September decision by the 3rd District Court of Appeals. ‘We had weighed an appeal to the Florida Supreme Court to achieve an ultimate certainty and finality for all parties,’ said Joe Follick, the department’s communications director. ‘But the depth, clarity and unanimity of the DCA opinion — and that of Miami-Dade Judge Cindy Lederman’s original circuit court decision — has made it evident that an appeal would have a less than limited chance of a different outcome.’ The appeals court opinion lifted a three-decade ban making adoption possible for gay men and lesbians in Florida statewide.”

The only way the case can stay stays alive now is if Attorney General Bill McCollum separately decides to appeal to the Supreme Court to keep the ban in place. He would have to do so without the support of the child welfare agency, which is changing its forms so adoptive parents aren’t asked if they’re gay…McCollum’s office said he isn’t sure how he will proceed, but his lawyers will talk with DCF’s lawyers before a final decision is made.

On the heels of this announcement yesterday a DCF directive sent to department heads statewide that reads:

“Based on the ruling that the current law is unconstitutional, you are no longer to ask prospective adoptive parents whether they are heterosexual, gay or lesbian, nor are you to use this as a factor in determining the suitability of applicants to adopt. Focus your attention on the quality of parenting that prospective adoptive parents would provide, and their commitment to and love for our children”

Which is the way it always should have been to begin with.  I only wish that Harvey could be here to see this. 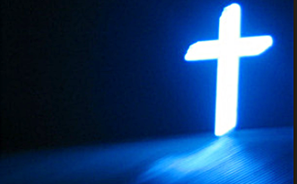 AFA Hate Group Starts Letter Writing Campaign To Obama: Your LGBT EO Has Stopped Us From Being Religious Bigots! 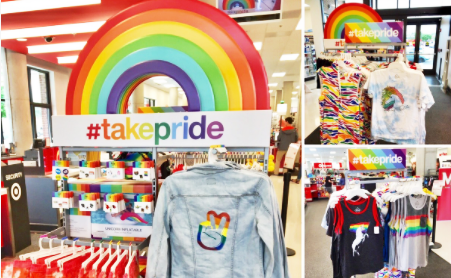 TARGET Wants Everyone To #TakePride, Pisses Off Bigots Once Again

1 thought on “Florida’s Gay Adoption Ban Is Finally OVER!! – FUCK YOU ANITA BRYANT!”