Straight English Rugby Star (And Extremely Hot Guy) Ben Cohen has to be one of the most gay supportive athletes in the world at this time. He embraces his gay fanbs and the gay community

Ben, upset at the news he has been hearing as of late about the epedemic of LGBT Teens in America posted this Video on YouTube in response.

Ben Cohen is a GREAT man  a great ally of the LGBT Community. We need more straight allies like him and it would be nice to see more prominent straights in this country speak out on this issue as well. 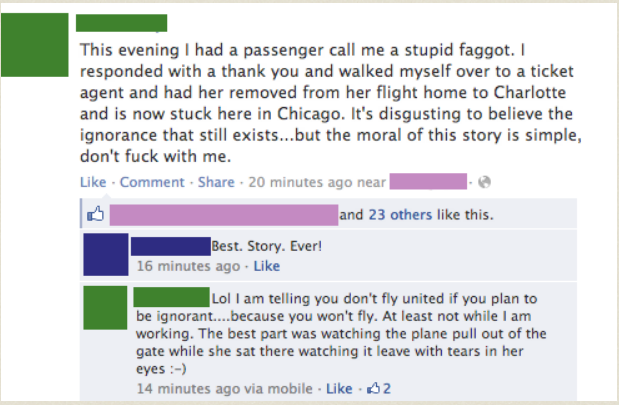 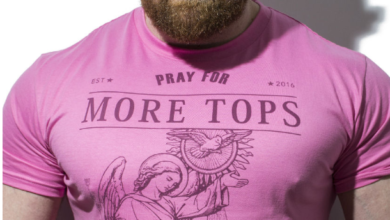 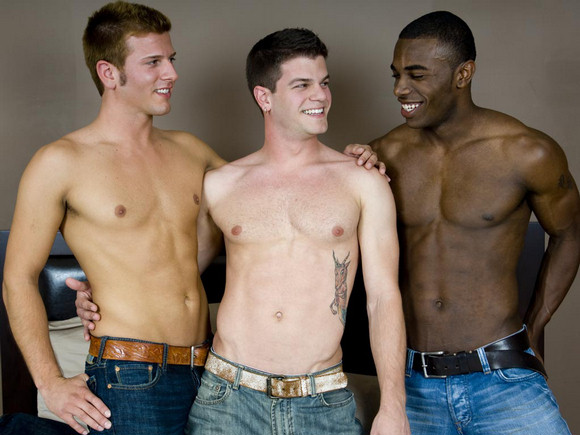 Do You No Longer Identify As Caucasian When You’re Gay? The Other Side Of Tokenism