The homophobic DADT repeal survey that cost over 45 Million dollars and has created a huge stall in the process because soldiers get to have a voice in every decision that the Pentagon makes *snort* has come back and the results are leaking out.  The outcome?   American troops actually might deal with openly gay soldiers just fine. Duh.

Most soldiers say they’d have no problem serving and living with comrades they know to be.

• Many troops “strongly objected” to the idea that they would quit the military if DADT was repealed, but a majority did not.
• Many soldiers said if they do have questions about a gay soldier, they will feel comfortable speaking to that person directly, though some did say they would go up the chain of command with a complaint.
• The Marines had the highest number of respondents saying they would have issue with gays — and no wonder. If they’re listening to their chief Gen. James Conway, who has been quite open and loud in saying to those in his command and to America that homosexuals are just disgusting.

Which just goes to prove that soldiers follow what their leaders say.  They say Gay is okay and the soldiers will follow.

The president will receive a final report Dec. 1.  If more stalls and trouble happens after this good outcome of the survey  Then there are no more \excuses that the pentagon and the Obama administration can give. 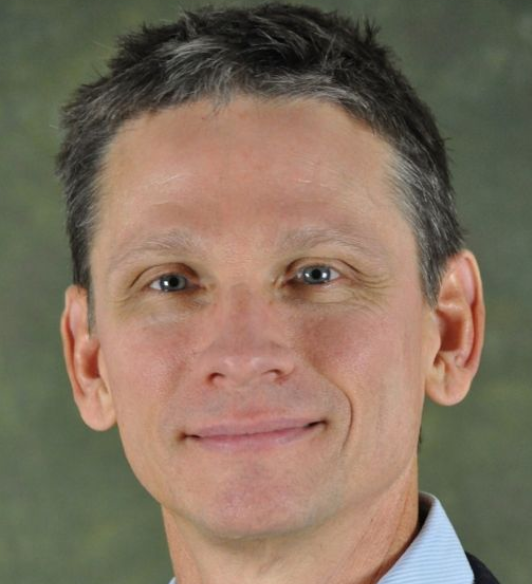 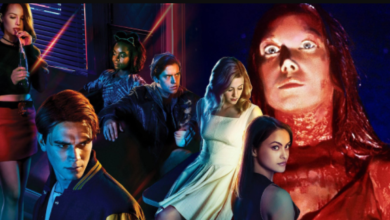 ‘RIVERDALE’ To Do Musical Episode Centered Around Legendary B’way Flop ‘Carrie: The Musical’ 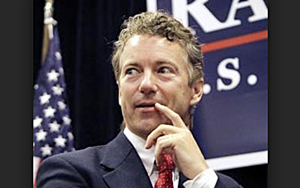 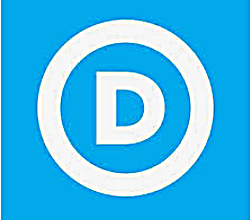