Andrew J. Miller, a Republican apointee under Indianna Govenor Mitch Daniel’s was BUSTED for on a public indecency in a bathroom (Jackin in the john( and asking an undercover cop to go ahead and “touch it)

Following complaints of lewd behavior, two plain clothes police officers were conducting an investigation at the men’s public restroom at Claypool Court, a place with a notorious reputation for illegal sexual activity.  The police report describes Miller (Who is The Commissioner of the Indiana Bureau of Motor Vehicles)  exposing himself and twice asking the officer if he wanted to “touch it.”

The report also states that Miller asked the officer if he was married. The officer said yes, and Miller, according to the report, also said he was married and that it would “be OK.”  The arrest comes just one day after Governor Mitch Daniels fired one of his department heads

Howie Klein of Down With Tyranny sums it up nicely:

Like most Republican closet cases, Miller has been living a double life. He’s married and has three children. He’s also a big Republican Party donor, most recently to Senate candidate Daniel Coats, but frequently to the NRCC. Republicans like DeMint only know these kinds of sick and demented closet cases– seriously mentally ill people– and they judge all LGBT people, including well-adjusted, non-closeted gay men and women based on their contact with these self-loathing, deceitful furtive freaks. You could almost feel sorry for poor DeMint– until you realize that it’s the bigotry of people like him that drives weak human refuse like Miller into their closets for a lifetime of misery. Miller, of course, was described as “an active member of St. Maria Goretti Catholic Church in Westfield.” 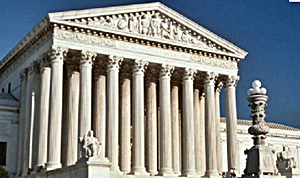 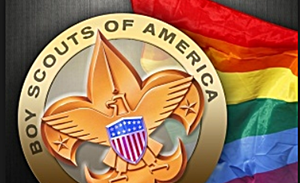 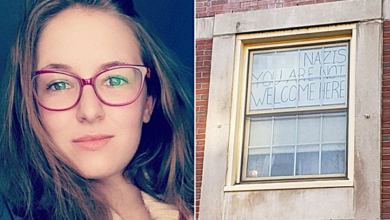