The U.S. Army has ACCEPTED the re-enlistment of Lt. Dan Choi. Choi now merely has to supply some medical paperwork tomorrow and he’s in. 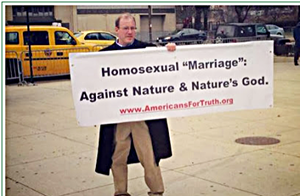 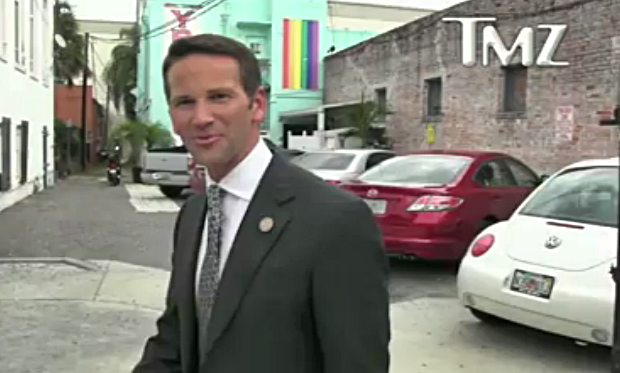