Typical.  The Ninth Circuit Court of Appeals has granted the DOJ’s emergency request for a temporary stay on Judge Virginia Phillips’ order to stop enforcing DADT.

This court has received appellant’s emergency motion to stay the district court’s October 12, 2010 order pending appeal. The order is stayed temporarily in order to provide this court with an opportunity to consider fully the issues presented. Appellee may file an opposition to the motion for a stay pending appeal by October 25, 2010. To expedite consideration of the motion, no reply shall be filed

Obama just brough DADT back to life on HIS WATCH.

HE IS NOW RESPONSIBLE FOR DADT/BEING BACK ON THE BOOKS. 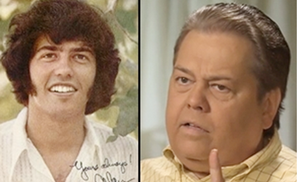 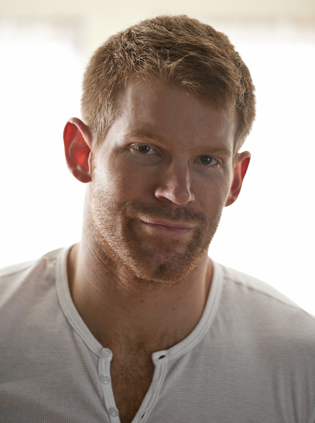 WOOF! – Forget The Pumpkin Pie. How’s THIS For Dessert?