Seth Stambaugh, a 23 year old teaching student, claims he has been discriminated against while on an assignment as a student teacher at an elementary school in the Beaverton, Oregon Student District

The Portland Mercury details has details

Stambaugh was leading a journaling activity in the classroom when one of the students asked whether Stambaugh was married. Stambaugh said he was not and, when the student asked why, replied that it would be illegal for him to get married because he “would choose to marry another guy.” The student pressed further, asking if that meant Stambaugh liked to hang out with guys and Stambaugh responded, “Yeah.” That was the end of the conversation.

After that, says Perriguey, word of the short conversation apparently got back to parent who had previously complained about Stambaugh’s appearance. (“pressed pants, an oxford shirt, a tie and a cardigan. Stambaugh has a light Van Dyke and pulls his hair back into a pony tail.”) The parent called the school and threatened to remove his child from the classroom.

On September 15th, the principal of Sexton Mountain called the Beaverton School District and told them that Stambaugh was barred from teaching in the district. Stambaugh was told that the comments he had made about his marital status were “inappropriate.”

“There’s no factual dispute about what happened,” says Stambaugh. “The question is whether we tolerate what happened in this state and this culture.”

Welcome back to 1965 everybody!

Unfortunately this might be a tough fight for Stambaugh  it turns out that Oregons state labor laws protecting civil rights often don’t cover interns, volunteers, or people like student teacher Seth Stambaugh who were not full employees, and it seems Gay Inc, in OR is just as spineless as the rest of the country because no local LGBT group has taken on Stambaugh’s case to champion. The Q Center’s Kendall Clawson says her group “likes to stay relatively neutral until we have all of the facts” but noted that the case “draws attention to the fact that we still, in 2010, are having to struggle for our rights to work, live and love equally in this country.” and Basic Rights Oregon representatives were too busy racing around preparing for their GLEE-themed fundraiser, but emailed a statement saying the group is “paying close attention to the situation” and “actively encouraging all parties to find a resolution.”  (Typical)  But  Equity Foundation, Executive Director Peter Cunningham states that. “It’s not the first time we’ve had trouble with the Beaverton school system.  In 2009 a teacher in the Beaverton School District was “harassed, intimidated and humiliated,” for attempting to produce “The Laramie Project.” The play is about the 1998 murder of gay college student Matthew Shepard .

Beaverton, Oregon  is also the home of one of  “Recall Sam Adam’s”  anti-gay nutcases Patrick Mulcahy

Beaverton OR. This weeks winner of Douchiest Town In America. 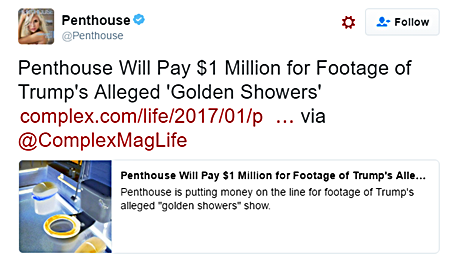 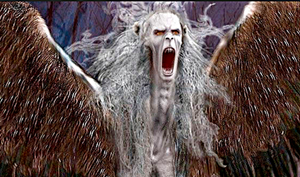 Linda Harvey: I So Totally Pulled My Own Hate Book From Amazon So The Bullies Wouldn’t Win

Trevor Donovan of "90210" Gives Us Another Reason To Love Him (Besides The Fact He’s F*&king Gorgeous!)

2 thoughts on “Beaverton, Oregon Student Teacher Seth Stambaugh Fired For Telling Student That He Is Gay. – Welcome Back To 1965”