If Democratic candidates are counting on long-standing support from gay voters to help stave off big losses on Nov. 2, they could be in for a surprise.

Across the country, activists say gay voters are angry — at the lack of progress on issues from eliminating employment discrimination to uncertainty over serving in the military to the economy — and some are choosing to sit out this election or look for other candidates. President Barack Obama’s hometown of Chicago, with its large, politically and socially active gay, lesbian, bisexual and transgender community, offers a snapshot of what some are calling the “enthusiasm gap” between voters who came out strong for Obama and other Democrats in 2008 and re-energized Republican base voters, including tea party enthusiasts who say they are primed to storm the polls.

It didn’t help that the controversy over the military’s “don’t ask, don’t tell” policy for gays erupted less than two weeks before the election, when a judge overturned it, then Obama’s justice department decided to fight the judge’s decision. On Thursday, the Defense Department declared that “don’t ask, don’t tell” is official policy but set up a new system that could make it tougher to get thrown out of the military for being openly gay.

“It’s all talk and nothings happening, and I’m just over it,” said Coatar, 62, a church business manager who said she’s as concerned about health care and homelessness as about gay issues. “I don’t know who to vote for and the election is a week away.”

Now the AP article, like McEwan’s column today is bullshit on so many levels it’s hard to count.  The LGBT Community has nowhere near the voting block power to cause any problems in the midterms.  As sad as it it lets be honest.  If we had any real voting power at all would politicians abuse the LGBT Community as it does. Also lets not forget the fact that the LGBT Community are not the only ones that are disillusioned.  The entire Progressive side of the Democratic Party and it’s followers are very pissed off also. There will be more than enough blame to pass around if the Democrats get slaughtered in the midterms

This is definitely a set up to blame the gays for the Democrats impending implosion. It goes without saying that the person who is most to blame, Barack Obama, as usual, gets a pass. But among voters,who is REALLY to blame if it comes down to the wire? How about young voters?   Take this statistic for example:

“One statistic from Rock the Vote, the most aggressive organization behind youthful political participation, illustrates the difference between now and 2008 — just 280,000 young voters signed up in its midterm elections voter drive, a fraction of the 2.5 million who eagerly put their name on voter forms two years ago.

There’s your “enthusiasm gap” right there. And then there are African American voters. Will they come out in the same numbers as they did when Obama was on the ballot? Of course no one is going to touch THAT third rail. Just ask anyone who raised an eyebrow about Prop 8. But it doesn’t take a rocket scientist to figure out that those two groups, two of the most fervent supporters of Obama, will determine the outcome of this election (if it is even close, that is). Why do you think Obama has been campaigning so vigorously to those groups? It is a shame, but politicians go where the votes are. They are rallying AA’s and youth because they need them. Us? Not so much.”

But the logic in this and the idea that perhaps the LGBT community might be being set up as a scapegoat of blame does not seem to enter into some peoples thought processes/.  And to make matters worse now some LGBT bloggers and organizations are “reacting” and taking the AP story and running with it. And that MUST STOP for two reasons.  It validates the AP article and it DOES set us up to be scapegoated.

Rally the vote, yes,  Like it or not we should vote. Go to the polls, hold your noses and vote Democratic (Unless that are Blue Dogs because it doesn’t matter if they lose they are really Republicans anyway)  Vote because we know the Republicans are evil and the The Party candidates are fucking insane.  But PLEASE LGBT BLOGGERS, ORGANIZATIONS and NEWS SOURCES don’t use the piece of crap AP Article to scare people into voting because we’ll “look bad” and do the community a favor and discredit the article and tell the AP to put this article in the trash where it belongs. 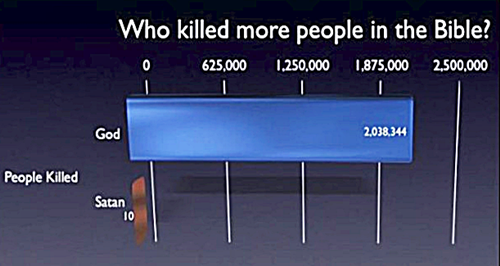 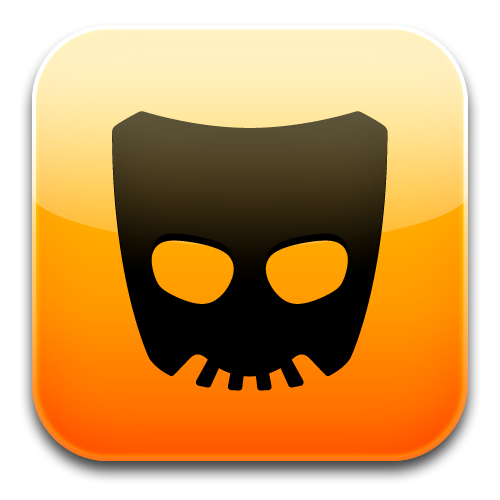