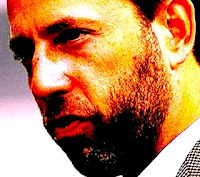 Alaska Tea Party Republican Joe Miller keeps pretty on the subject of LGBT rights though in a letter to voters he defended a pastor who claimed that “homosexuality is a sin, and therefore immoral.” No it comes to light that Miller  paid  for consulting services to an etreme anti-gay activist named Terry Moffitt, who runs a project called Hope for Homosexuals

The group’s guiding principles, according to its website, include opposition to all fornication and homosexuality. It denounces “any efforts to convince society that homosexual behavior or ‘being gay’ is somehow normal or natural.” The organization explains its antipathy to homosexuality “is the result of a healthy fear of God’s judgment that will otherwise be wrought on individuals who reject God’s laws and our our nation for turning a blind eye.” That puts the Family Policy Network in the extreme camp of anti-gay activists–those who believe that God could punish the United States collectively, if Americans tolerate homosexuality.

Moffitt has a long history of excoriating conservatives and Republicans who have any contact with gay people or organizations. He attacked Rush Limbaugh for hiring Elton John to perform at his wedding, and slammed Virginia Republican George Allen for deigning to meet with gay activists. So one can draw the conclusions that cro-magnon Miller is extremely anti-gay if Moffitt works with him.

A A Tea Party Republicanr hanging around with radical anti-gay evangelicals? I know you all are SHOCKED!  This is just proof that conservative religions are the curse of humanity. And the teabaggers and repubs are really the same thing.

The only question left to answer is who will be oouted first.  Will Moffit expose Miller or vice versa?  Or just how long it will be before there’s be pictures of Levi Johnson lifting Joe Miller’s luggage at an Alaskan airport. 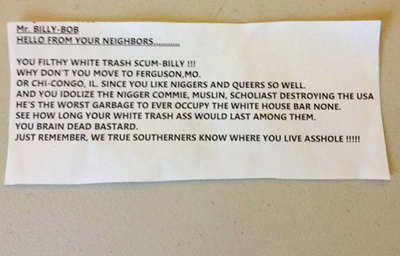 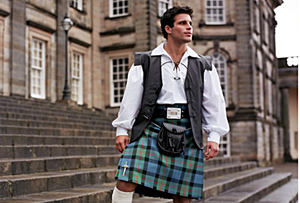